You gotta know that the autobiography of former Motley Crue singer John Corabi will be a page-turner! Cannot wait to read it! “Horseshoes And Hand Grenades” was written with help from author Paul Miles and should be released in early 2021. 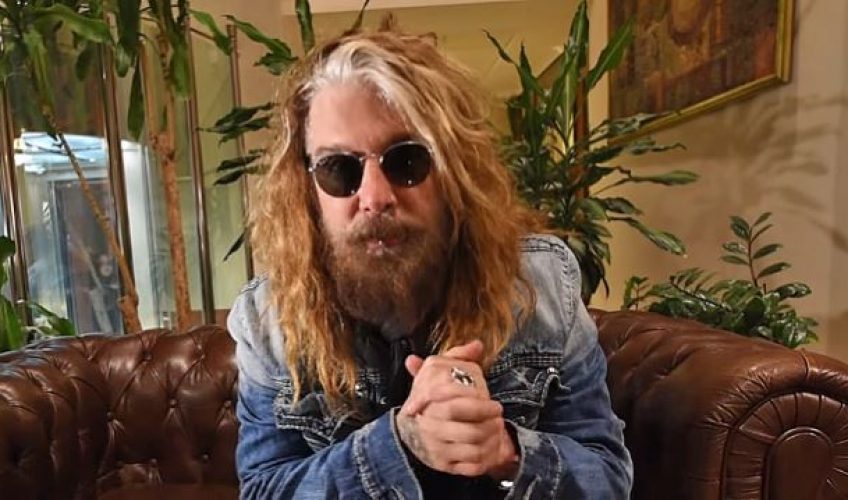 Corabi was recently a guest of the “Thunder Underground” podcast and talked about the book, “It goes all the way back. It explains the Uncle Jack. If you’re familiar with the Motley record [I sang on], you know that [the song ‘Uncle Jack’] was about my uncle, and it goes through all of that shit. Marriages and divorces and infidelities, and then the bands as well. What I was going through trying to get a record, and once I got the record deal. So it’s not just focused on Motley or one band; it’s literally my life from front to back, right up until now. [It covers] The Dead Daisies, leaving the Daisies to [going] back to pursuing my solo career, making John Corabi a brand or a household name. And there’s no punches [being pulled]. I know I’m being honest. I know there’s a few people I’m probably gonna piss off — a few ex-wives and whatever. But fuck it. It is what it is. It’s honest.”

Corabi also confirmed he’s working on a solo album with producer Marti Frederiksen (Aerosmith, Def Leppard, Sheryl Crow), “Most of it is stuff that [Marti] and I worked on together. I do have a song that I worked on with a buddy of mine, Dan Karkos, who actually co-wrote with me for my acoustic record. All I can say is ’70s… This is the shit that I love, I grew up with. So I’ve got some stuff that’s very Zeppelin-esque. I’ve got stuff that’s just swampy, acoustic dobro blues.”

Side note: if you missed Corabi’s Toddcast Podcast interview, check it out!

Did you like the Crue record with Corabi as much as the stuff with Vince Neil? I did. That album is super underrated. Give it a listen. Open your mind and you’ll see it’s as big as Feel Good, Girls Girls Girls… don’t @ me.