Expect A New The Offspring Album in Early 2020!

The Offspring haven’t released a new studio album since 2012’s Days Go By. That changes in early 2020 – as the band is readying the release of their 10th studio album! 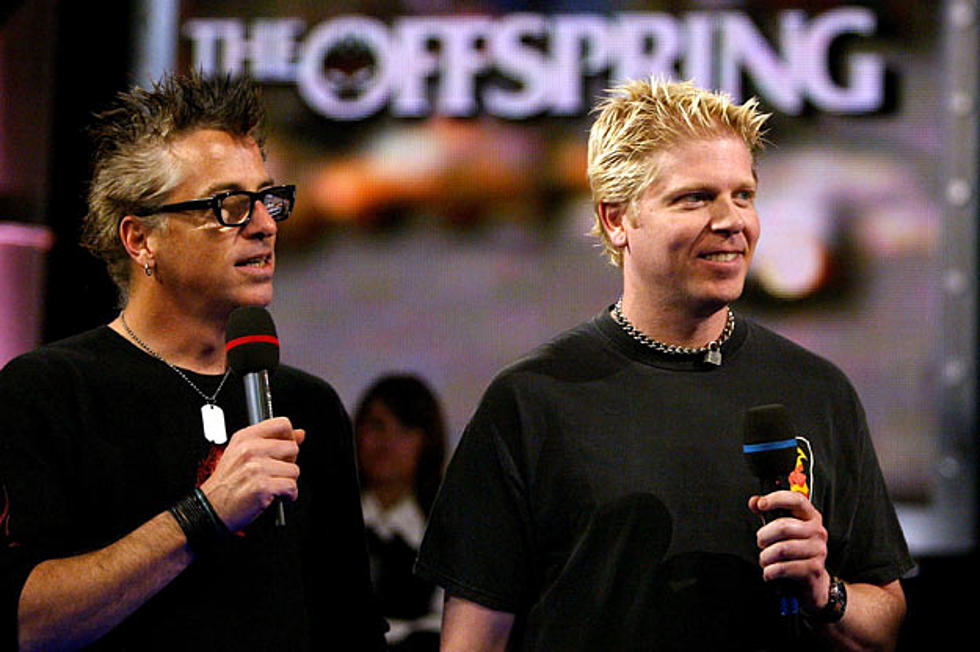 Offspring guitarist Noodles confirmed with Halifax Today that they’re putting out a new album, “The artwork needs to be done and we have a rough track listing. We’ve even gone and done more music since. We just need a distribution deal, and we want that done by the end of the year. Then we can release early next year.”

Once again the band has worked with producer Bob Rock, who worked with the The Offspring on their last two albums, Rise and Fall, Rage and Grace and Days Go By.

Of working w/ Bob Rock, Noodles told Kaaos TV, “We hit it off with him immediately. It’s been a real comfortable relationship. He makes us work and he makes us try harder to be as best as we can, but he does it in a way that’s cool — he’s not being a dick about it.”

The Offspring are currently touring with Sum 41 – a co-headlining tour. Check dates here.