As you know, Ozzy’s had quite the year. He was forced to cancel dates in Europe, Asia and Australia while recovering from pneumonia and fell in his L.A. home and aggravated an injury he got in 2003 from an ATV accident. 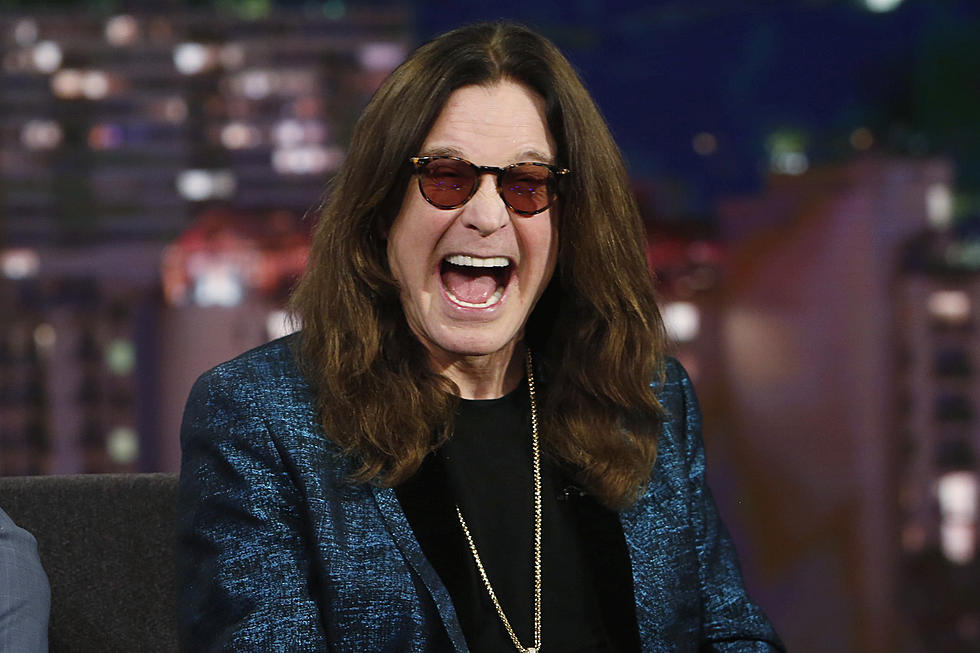 According to Ozzy’s wife, Sharon, he’s on the mend! She was recent guest on SiriusXM’s Jess Cagle Show and said, “He’s getting there. He’s just finished an album, the album’s coming out [in] January.”

Sharon said, “He goes, ‘I miss my life, I want my life back.’ It’s been really hard on him. But he’s getting there. He’ll be back. He’s not totally retiring, but the touring — he won’t do anymore touring”.

Although he won’t be touring anymore, Ozzy would consider doing a Las Vegas-type residency!

What should Ozzy call his new album?