What did you do this summer? Anything cool? ‘Cause Deftones went ahead and recorded a new album. And singer Chino Moreno says it’ll be out in 2020! 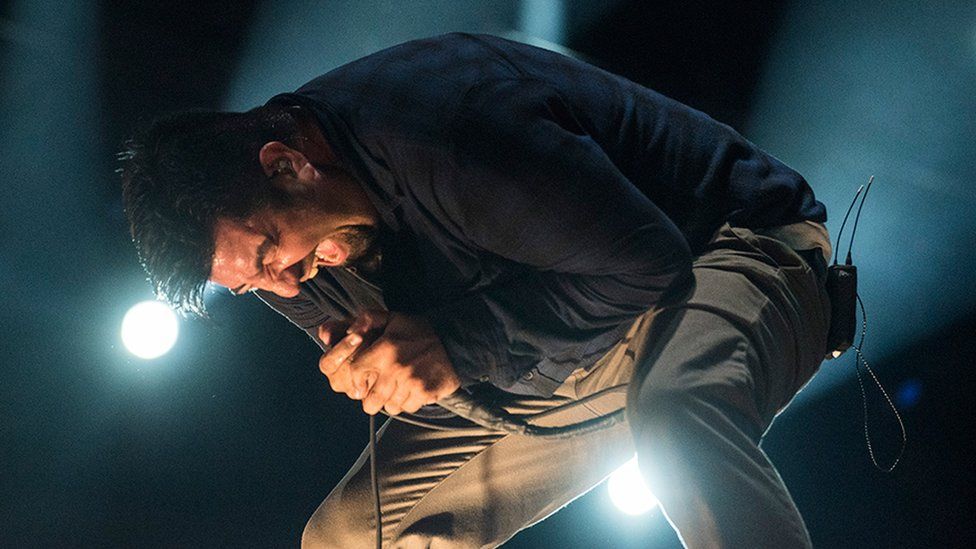 Moreno recently did an interview w/ NBC 7 San Diego and told the TV station they have a bunch of new material ready, “We’ve been working on our record for about a year now. We’re not doing that thing where we go in and lock ourselves in a room until it’s done; we are kind of enjoying our time making it. It’s been a cool process, we get together, we work for a couple weeks, whether that’s just making noise and coming up with ideas and then everybody just goes home and comes back to work on ’em a little bit more. So, we’ve been doing that for a little over a year or so. This summer, we actually went into the studio and recorded an album’s worth of music. So, the music was pretty much done and the last few months have sort of just been working on the lyrics and the melodies and the singing parts. So that’s pretty much where we’re at right now.”

You haven’t hear a new Deftones’ album since 2016’s Gore but that changes in 2020! And, Moreno said the new stuff reminds him of their 2000 album White Pony! Can’t go wrong sounding like your classic material!

What should Deftones call their new album?