According to NBCUniversal’s CEO, the Shrek franchise is making a comeback.

NBCUniversal acquired DreamWorks Animation in April and is planning to make up to four animated movies a year including new Shrek sequels.

NBCUniversal’s CEO Steve Burke told investors that Despicable Me and Minions producer Chris Meledandri will be taking control of its new, expanded slate of animated movies. “He is creatively going to try to help us figure out how to resurrect Shrek and take a lot of the existing DreamWorks franchises and add value as we create new franchises,” Burke said. 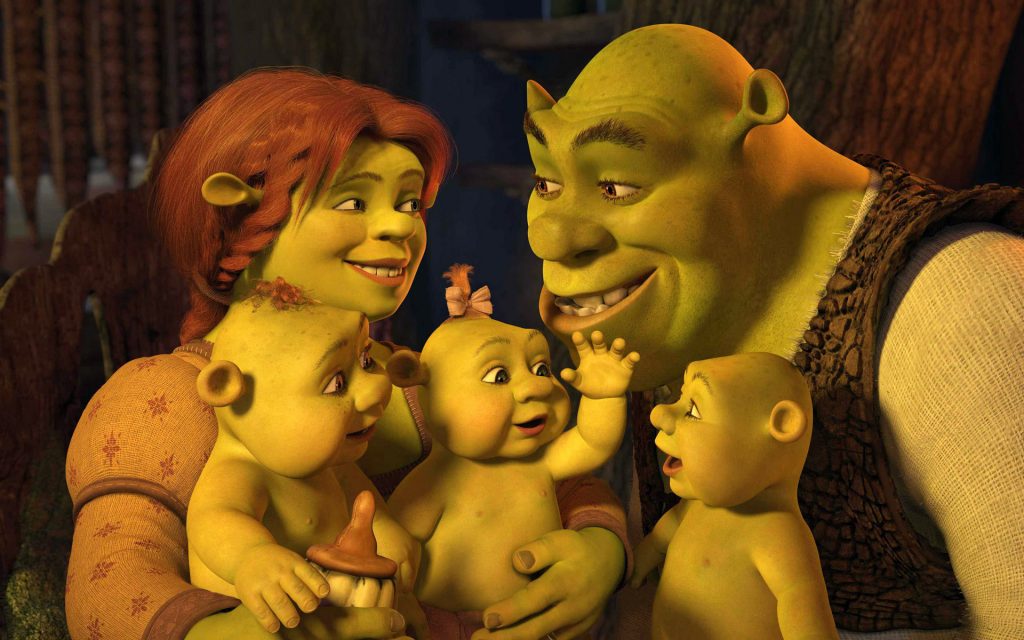 The overall goal, he explained, will be to maximize revenues by creating popular characters which can be licensed out for lucrative spin-off merchandise and theme park attractions.

DreamWorks Animation’s first Shrek movie, featuring Mike Myers, Cameron Diaz and Eddie Murphy in voice roles, came out in 2001 with sequels following in 2004, 2007 and 2010. A spin-off film centered on Antonio Banderas’s feline character, Puss In Boots, then followed in 2011. A sequel, Puss In Boots 2: Nine Lives & 40 Thieves, has been in the works since 2012 but currently has no confirmed release date.