Former The Black Crowes drummer Steve Gorman recently did an interview with “FOX 17 Rock And Review” and talked about his book, “Hard To Handle: The Life And Death Of The Black Crowes – A Memoir” (released in September 2019). 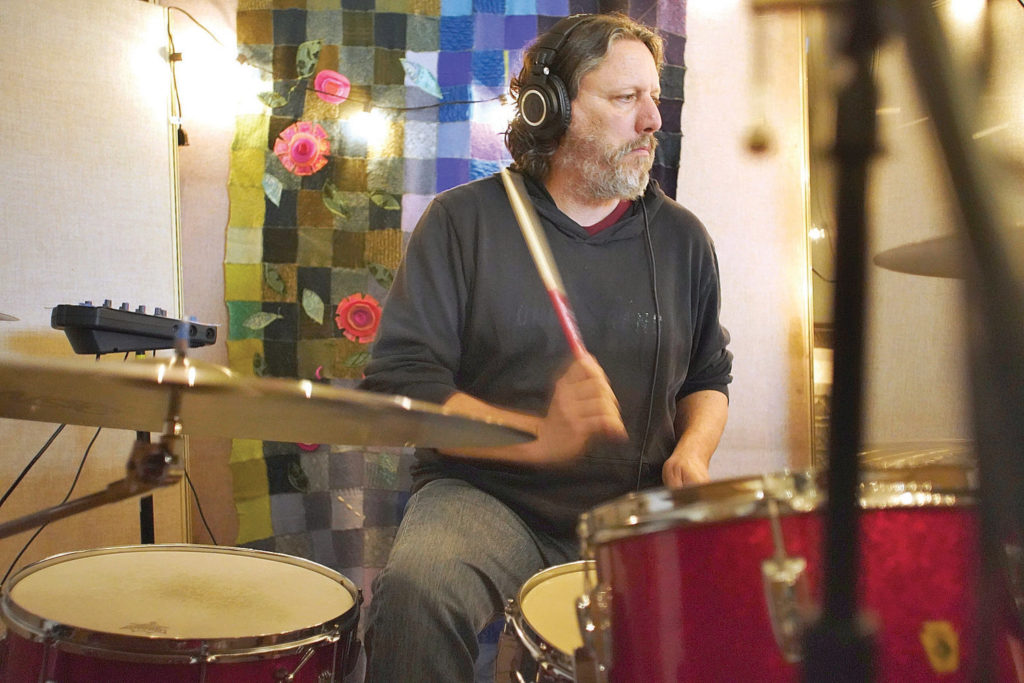 Rolling Stone magazine described the book as “one of the most jaw-droppingly entertaining rock books in years, painting the recently reunited Chris and Rich Robinson as constantly at war, and tragically intent on destroying their own band’s potential.”

Said Gorman: “I chose to write the book very much from my personal perspective. It is honest. I didn’t see any reason to write it if I wasn’t gonna really speak my mind and tell my story. A rock and roll band is just a context of this story between all these people; it’s how I always looked at it. I didn’t write the rock and roll version of ‘The Sopranos’, but that’s a family show; they just happen to be in the mob. And this is a story about friendship and loyalty and betrayal and addiction and codependency and a lot of elements that, really, I think anybody can relate to in their own life. I mean, along the way, we do play shows with Jimmy Page; I mean, that’s kind of cool. And along the way, we do make records that I’m still forever proud of. But, ultimately, it’s all about the connections that were made and then lost along the years.”

In Gorman’s book, he writes that being in a band with Chris Robinson “was like sharing a house with an arsonist. Every waking moment was spent putting out potential fires that threatened to burn up the rest of us” and that he is “the angriest person I’ve ever known.”

Meanwhile, The Black Crowes’ Chris and Rich Robinson are grabbing musicians to perform their debut album (in its entirety) on a 30th anniversary tour in 2020.

Will you try to make it to one of The Black Crowes’ 2020 tour dates?