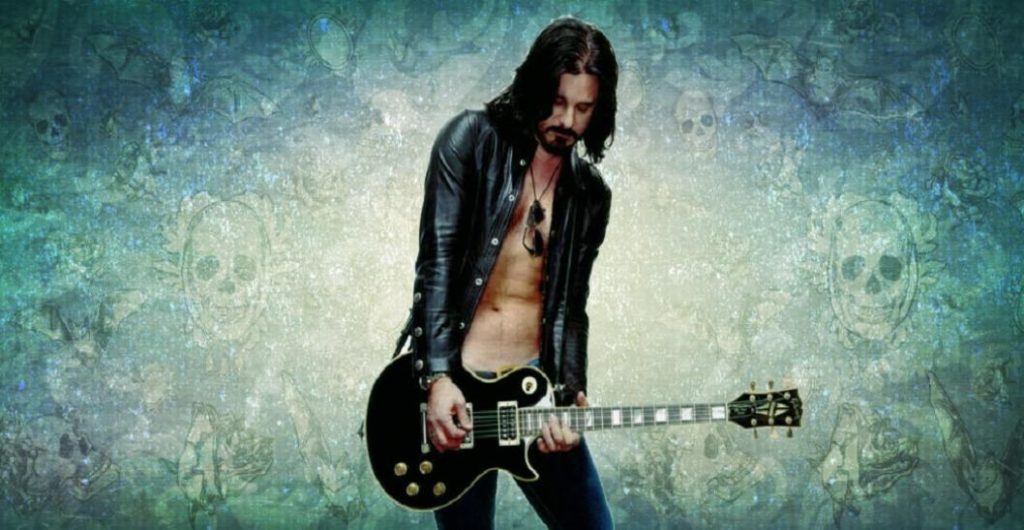 Gilby said of the song, “The song is about having a rebellious spirit. Rock and roll means many things: rebelling, freedom and being who you are on your own terms — not following whatever’s now in vogue. Therefore, ‘Rock N Roll Is Getting Louder’ means ‘I am what I am, I won’t change that, and I stand up for things that are important to me, even if it’s not popular.'”

Clarke’s new solo album “The Gospel Truth” is his first in fifteen years and will be released later this year via Golden Robot Records and was recorded at his LA studio.

Clarke replaced founding Gn’R guitarist Izzy Stradlin in 1991, during the “Use Your Illusion” tour, and stayed with the band for three years.

Clarke’s solo debut, “Pawnshop Guitars”, was released in 1994. Based on the lead off single, sounds like this album is gonna rock, no?