Rumour has it – Izzy Stradlin reportedly turned down a five-figure fee to play with Guns N’ Roses at April 2015 reunion shows. 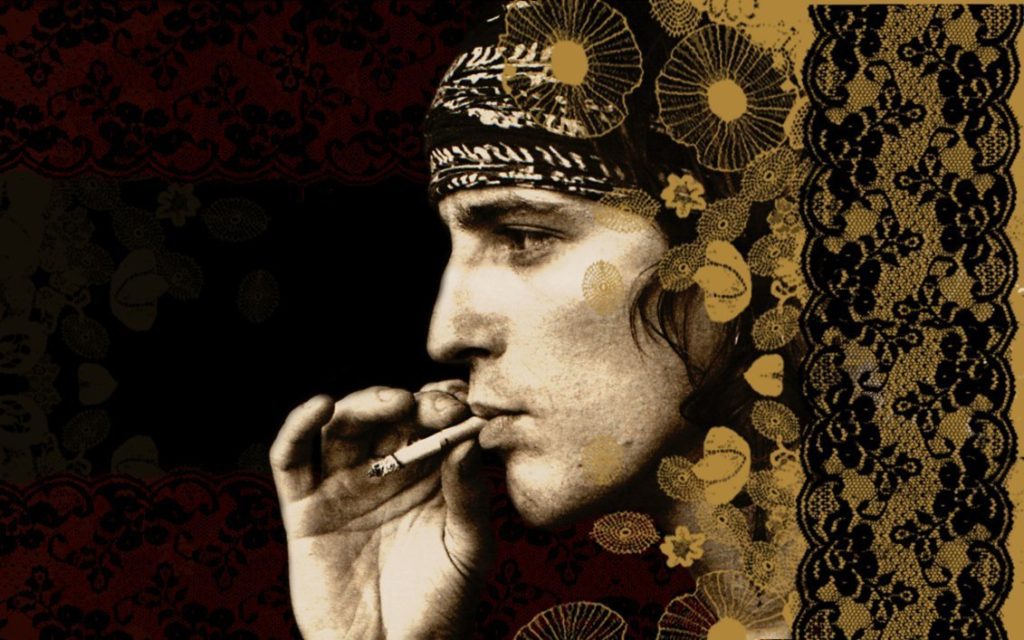 GN’R band insider MSL wrote for “GN’R Truth” saying, “We know Izzy was in rehearsals at one point and was negotiating to appear at a few of the April gigs. Equal pay was never discussed. A 5-figure fee per cameo is what was being negotiated. But there is a lot of room for negotiation on a 5-figure fee. 10k? 99k? Whatever it was, they were far apart and Izzy bailed. He doesn’t need their chump change and they don’t need to throw away a bunch of money on a guy that isn’t gonna sell many tix.”

Earlier this month, Straddling tweeted about why he didn’t join the reunion tour, saying, “the band didn’t want to split the loot equally.” 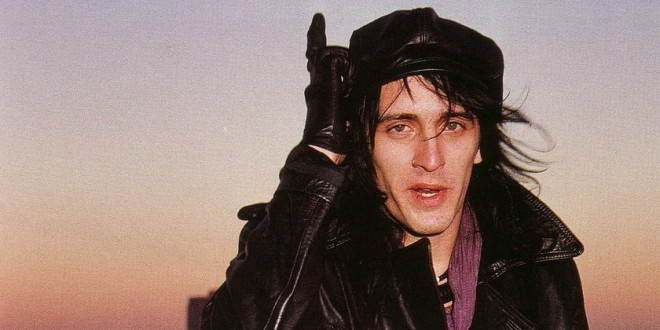 Gn’R’s two-month North American stadium tour grossed $116.8 million with over one million tickets sold! All told, there were 25 concerts in 21 cities.

Next up for Gn’R: South America, Japan, Australia and New Zealand over the next few months.