Evanescence took to Twitter to reveal that their new album is called “The Bitter Truth”.

We promised you a new album in 2020 and we won’t let anything stop us. We are proud to begin sharing our new album ‘THE BITTER TRUTH’ with you, one piece at a time, starting with our first song “Wasted On You” next FRIDAY!
Pre-save: https://t.co/yL28gqprmu pic.twitter.com/yXXPQYgmYi

The first single, “Wasted On You”, will be released on Friday, April 24!

The band worked with producer Nick Raskulinecz (he worked on 2011’s self-titled LP).

As for the musical direction of the new album, singer Amy Lee told Loudwire, “It’s a combination of a lot of things. It’s definitely one hundred percent us, but it’s also taking risks. And I think it’s meaningful — it’s deeply meaningful. But at the same time, a lot of it has attitude. I don’t know if I can explain that super well, but some of our music is like that. If you can listen back and think about, especially some of the later music, like ‘What You Want’ or ‘Call Me When You’re Sober’, there’s a track or two in there that is the next step from that in its feeling, I would say.” 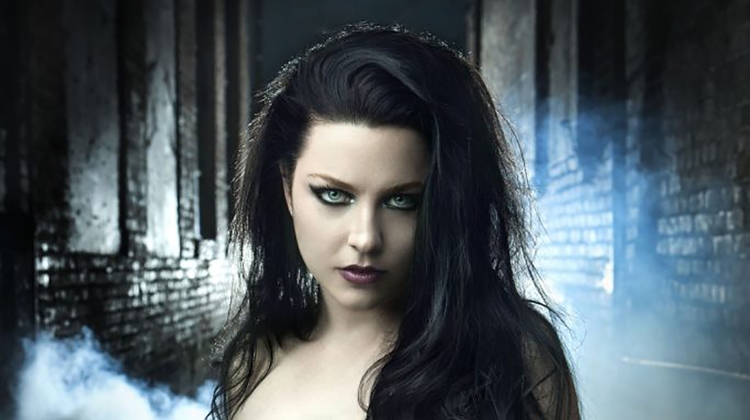 Evanescence was to tour Europe with Within Temptation as of this month but that tour was postponed due to the coronavirus pandemic.

Do you think Evanescence will dominate radio and the Billboard charts with their forthcoming release?