It’s confirmed “Star Wars: Episode VIII” will pick up from the cliffhanger in the final scene of “The Force Awakens.” 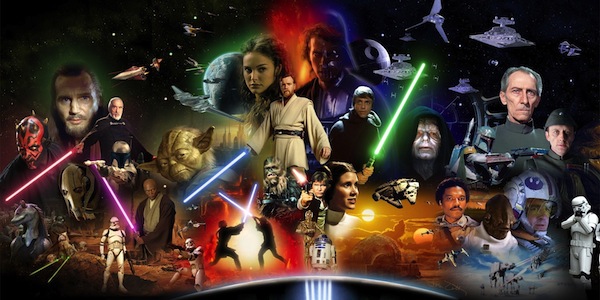 Director Rian Johnson told fans that “Episode VIII,” due out in theaters in December 2017, will break “a long-standing ‘Star Wars’ tradition” as each of the previous “Star Wars” films has picked up at least a year after the events of its predecessor.

“I didn’t want to skip ahead. That last moment of (Episode) VII, I want to see what happens next,” Johnson told fans on Sunday (July 17) gathered for the final day of the three-day Star Wars Celebration in London. 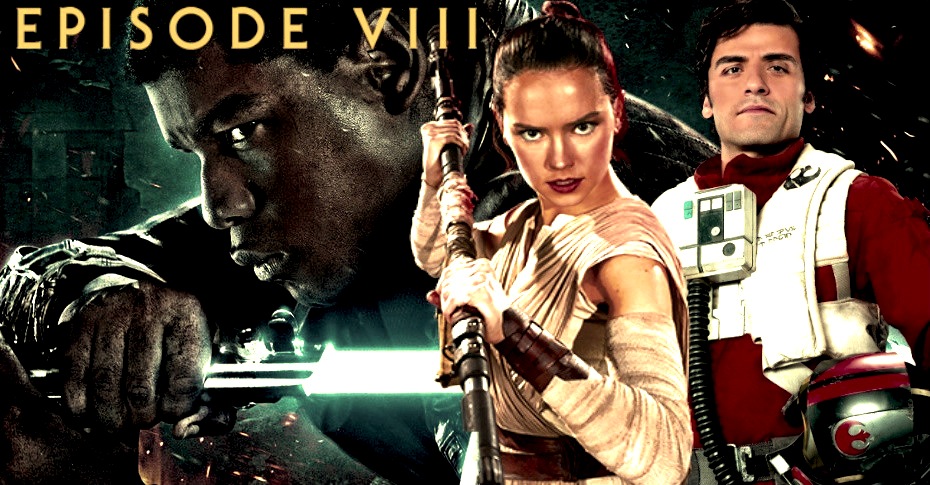 Johnson said “Episode VIII” will get “to the heart” of new characters and challenge them.

“The first film was this incredible explosion of adventure and excitement that sets up these characters and then just out of necessity it’s very natural that in the second film that we start zooming in on the characters,” Johnson said.

On Sunday (July 17), Alden Ehrenreich was officially introduced as Han Solo in a franchise spinoff due in theatres May 2018. The movie will follow an origin story of the handsome, rogue space smuggler made famous by Harrison Ford.

“As a kid, this character especially, you play make-believe and you kind of imagine what it would be like,” Ehrenreich said. 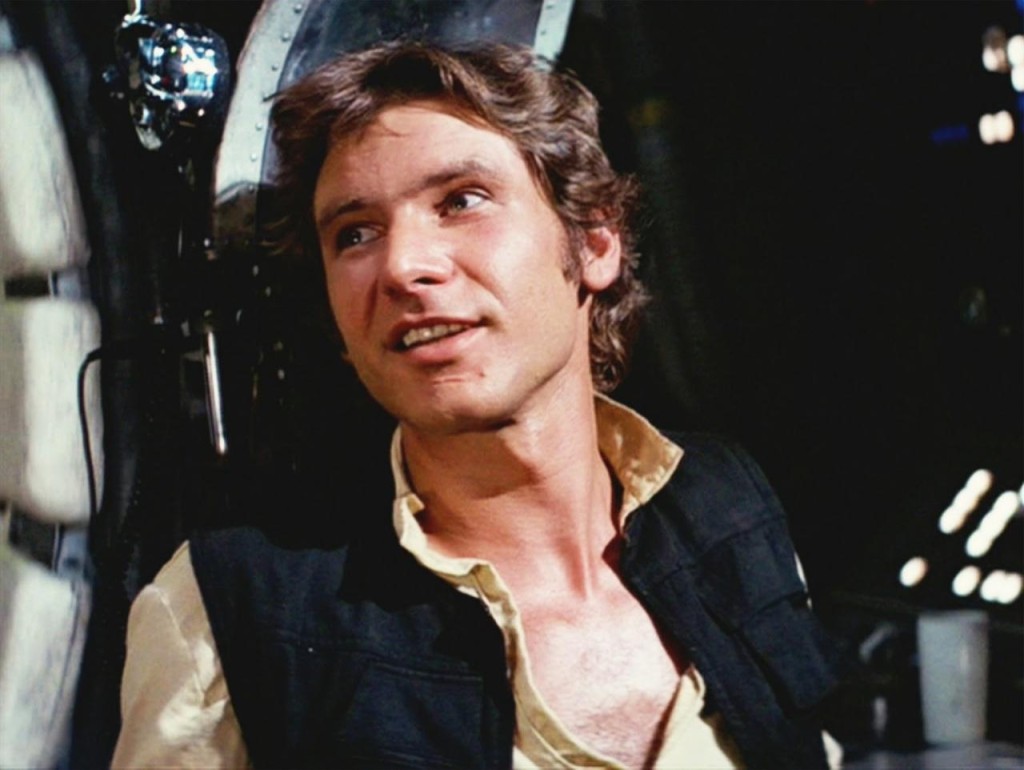 Hamill said fans always ask if he and Fisher have a sibling-like relationship, to which he replies, “Yeah, we fight all the time and we’re not speaking to each other for years at a time.”

“Rogue One: A Star Wars Story” is out in December, which features a new host of characters.