End Of An Era : Black Sabbath break-up is official

They have endured changing lead singers, multiple shake ups to their line up, deaths within the band, and more, but the pioneers of heavy metal are closing another chapter. Black Sabbath has officially broken up. 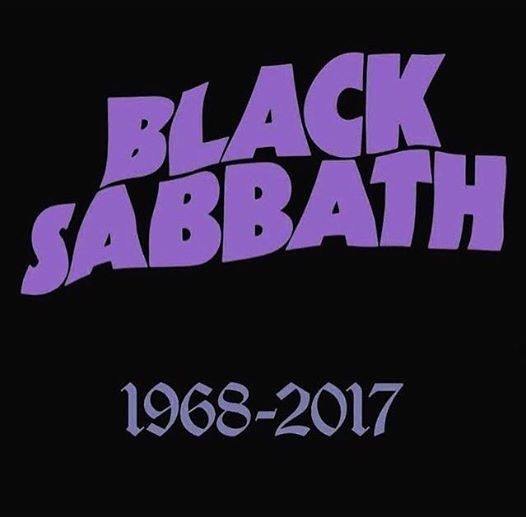 The band made it official by posting the above picture to their Facebook page. Rumours flew both ways about the bands future – guitarist and founder Tony Iommi had commented that touring was the hardest part of the schedule, and that he was “sure the band could continue making music together.” That was after Black Sabbath played what was billed as their “farewell gig” in Birmingham.

Fans were understandably confused with the conflicting information, but today’s post (coupled with #TheEnd) has all but secured the second death of the most influential heavy metal band of our time.