“Beauty and the Beast” star Emma Watson is planning legal action over photos said to have been leaked online. Apparently they’re not nude pictures. 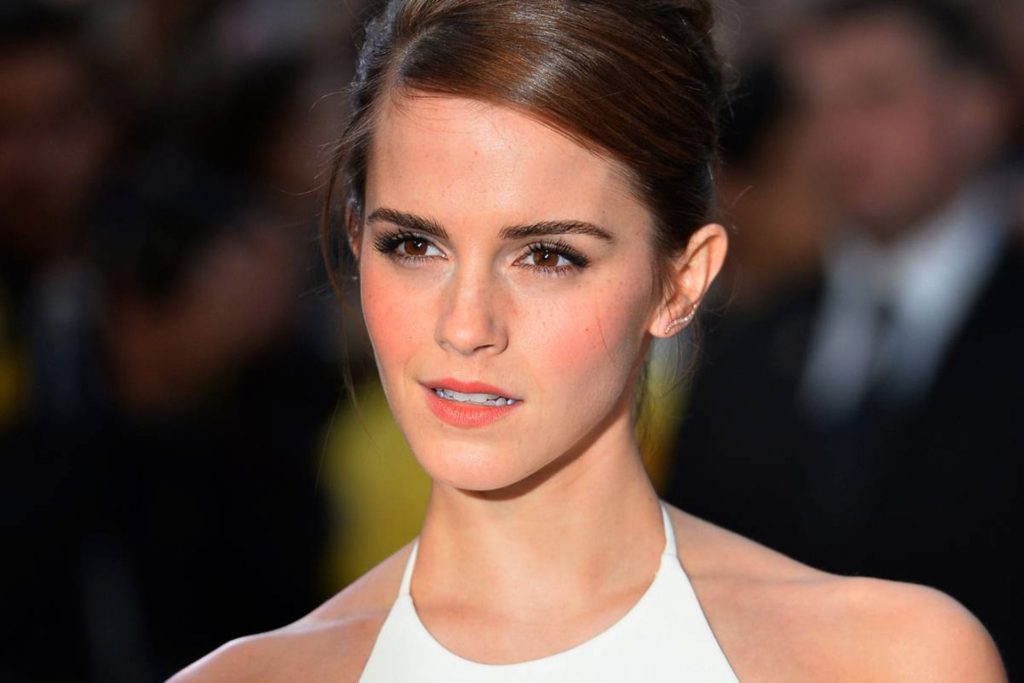 “Photos from a clothes fitting Emma had with a stylist a couple of years ago have been stolen. They are not nude photographs. Lawyers have been instructed and we are not commenting further,” her publicist said in a statement to Variety and the BBC.

It was not clear what action her lawyers are planning, or against whom.

Watson, 26, recently found herself at the center of a social media controversy over a photo shoot she did for Vanity Fair magazine that included a picture that partially showed her breasts.

Critics called Watson (a United Nations goodwill ambassador on women’s rights and equality) hypocritical and said she was betraying her feminist ideals.

Watson hit back, saying feminism was about choice. “It’s about freedom, it’s about liberation, it’s about equality. I really don’t know what my tits have to do with it,” she told Reuters.