Elton John has denied claims that he sexually harassed a former security guard. 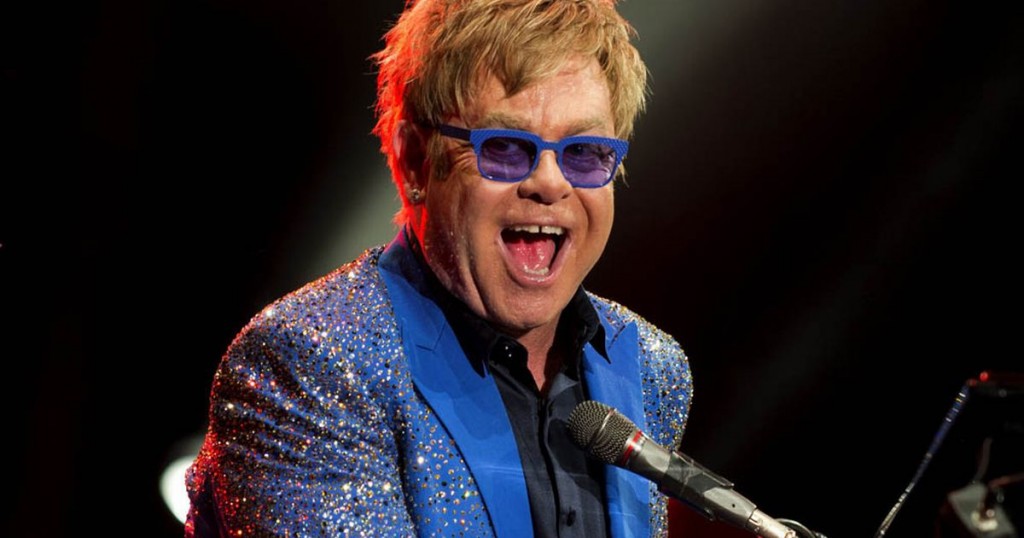 Jeffrey Wenninger, who worked for the singer ’til September 2014, is suing John for sexual harassment and battery following alleged multiple occasions of groping and inappropriate behaviour.

NME received a statement from press representatives of Elton John in response to the claims. It reads, “This baseless lawsuit is brought by a disgruntled former security officer seeking to extract an undeserved payment. These claims are patently untrue and contradicted by numerous previous statements made by this plaintiff. We will not give into his latest abuse of the legal system.” 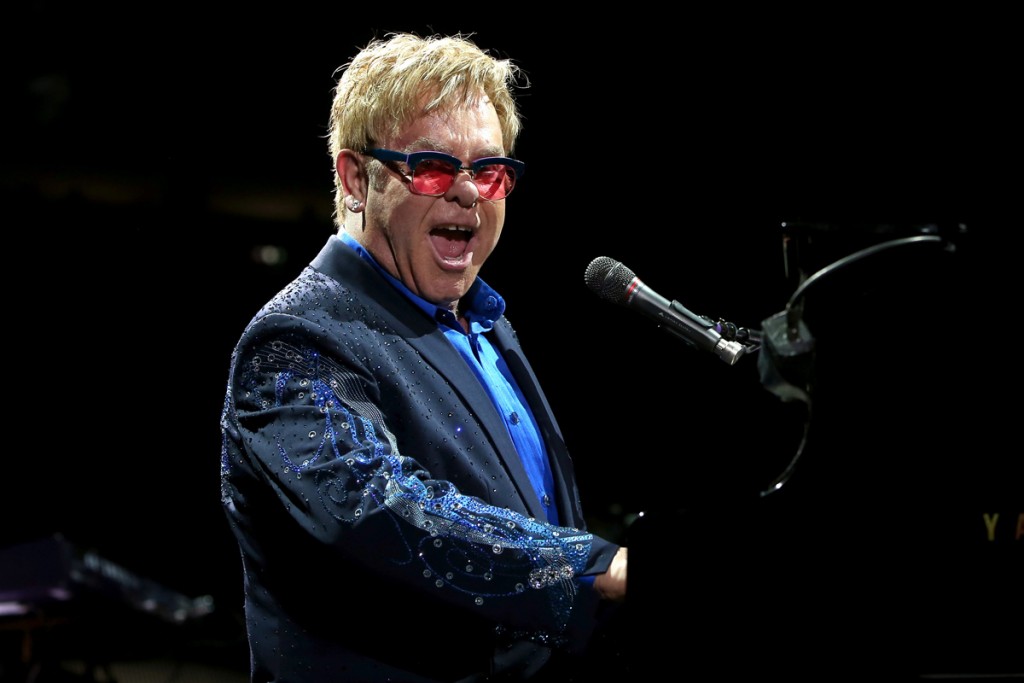 TMZ reported that in the lawsuit Wenninger claims that John “put his hands in Wenninger’s pants” and “attempted to grab his genitals and put his fingers between Wenninger’s butt cheeks”.

The reports also accuse John of telling Wenninger to “get your todger out” and “say hello to Uncle Elton”. John is also alleged to have twisted the complainant’s nipples, saying, “You gorgeous thing, you”.