Get ready to break the bank! Some of Elton John’s handwritten lyrics are being put up for auction by Bernie Taupin’s ex-wife! They’re saying the lyrics could go for $1.3 million! 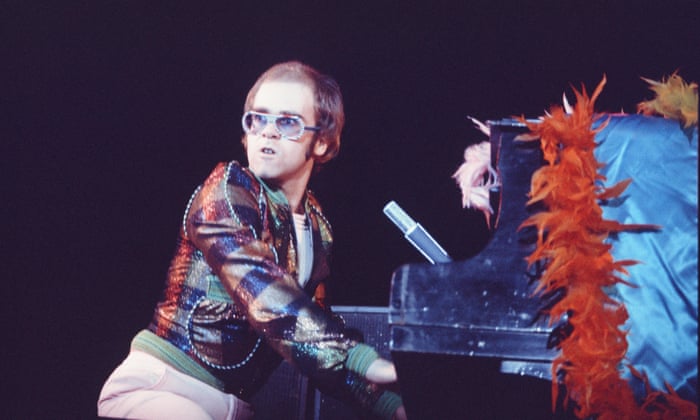 Imagine you could get your hands on first drafts of songs like ‘Your Song’, ‘Candle in the Wind’, ‘Goodbye Yellow Brick Road’ and ‘Bennie and the Jets’! Incredible.

Maxine Taupin talked to Rolling Stone magazine about how she ended up with these lyrics after her divorce,  “You don’t just normally sit in a room and divide things up, but it might have happened like that. “I don’t really remember the moment. But some of them were framed on a wall in my home and other ones were in a bank vault, perfectly preserved.”

Bonhams Auction House in L.A. will sell the handwritten lyrics on December 9 ’19! Individual items are expected to go for as much as $300,000! Crazy, right?

What’s the most you’ve spent on rock memorabilia?