Eddie Murphy Is Coming Back To The Spotlight

Did you hear that Eddie Murphy said he’s going to star working on Beverly Hills Cop 4 once Coming To America 2 is complete? 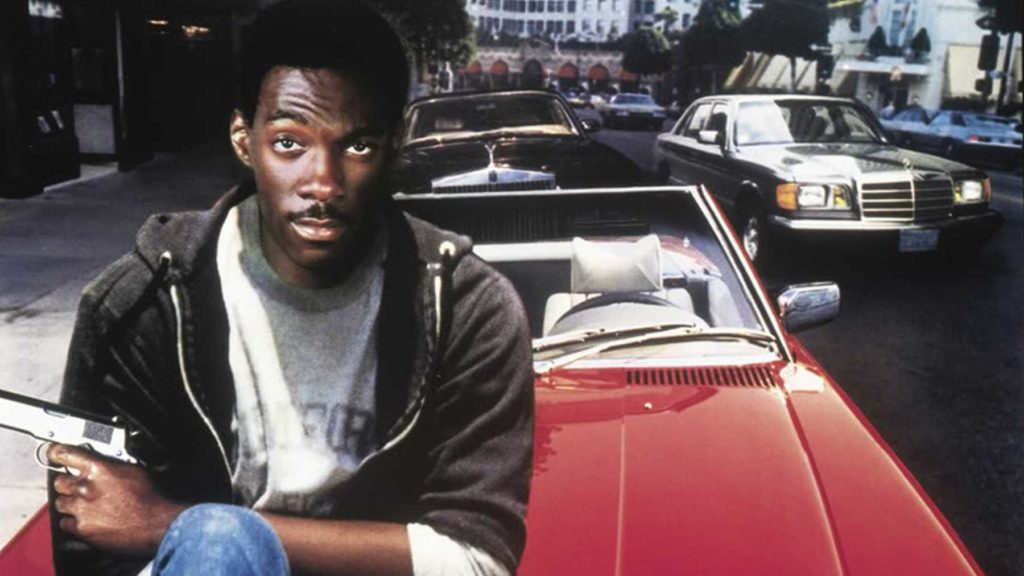 Better question – do we need either of these movies?

The Beverly Hills Cop franchise goes back to 1984; the 3rd movie was released in 1994. 25 years later, let’s talk about making another movie.

Murphy recently did an interview with Collider and said a 4th movie is happening, “Yeah, that’s what we’re doing after Coming To America 2. We’re doing Beverly Hills Cop and then the plan is to get back on stage and do stand-up. That’s what I’ll be doing mostly is stand-up. These movies and Saturday Night Live [Murphy will guest host in December], it’s kind of like… I’m looking at it as a bookend. If I decided I wanted to stay on the couch forever, I ended it on a funny note.”

Now the stand-up, THAT I can get behind. You gotta wonder how many people he’ll piss off (assuming he continues down the same path we’ve come to expect)? Countless, really.

Meanwhile, Coming To America 2 is coming to theatres on December 18, 2020.

Are you excited about the idea of these movies or would you prefer to see Eddie Murphy come back with an original movie idea?