You can rest easy knowing that Eddie Murphy will star in the the forthcoming sequel to Coming To America!

The original came out in 1988, with Murphy playing Prince Akeem, who goes to America to find a woman he can marry. That movie also starred Arsenio Hall and James Earl Jones and was a box office smash, pulling in $288 million.

This time around, the sequel will have Murphy traveling back to America to meet his long-lost son.

Murphy said in a statement, “After many years of anticipation, I’m thrilled that Coming to America 2 is officially moving forward. We’ve assembled a great team that will be led by Craig Brewer, who just did an amazing job on Dolemite, and I’m looking forward to bringing all these classic and beloved characters back to the big screen.” 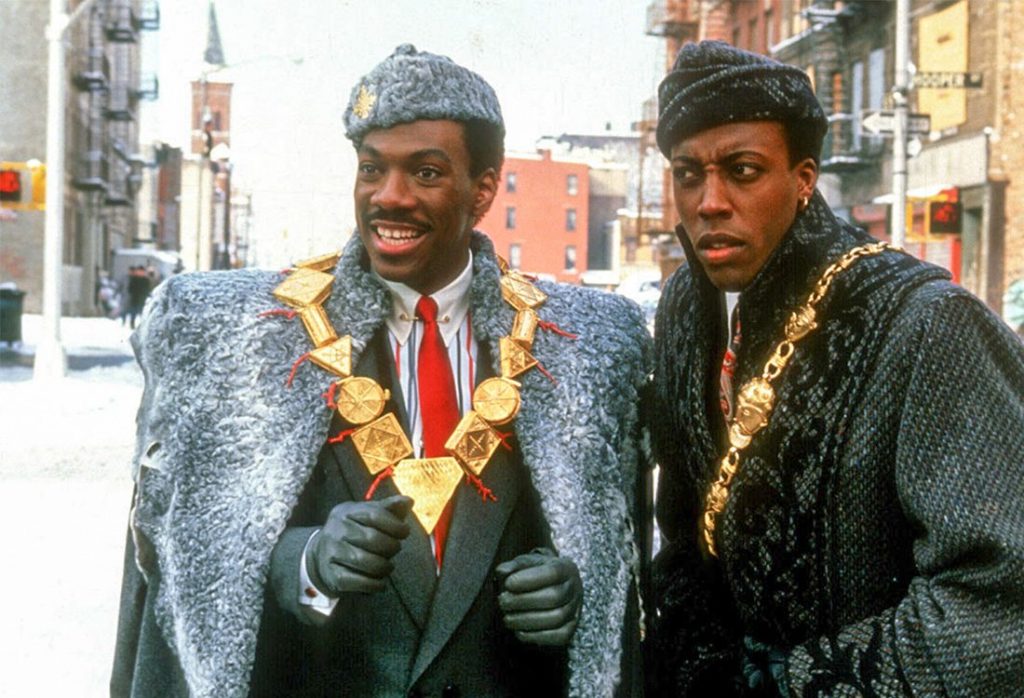 Hopefully the rest of the cast members sign on for the sequel. Production is expected to start this year.

If Coming To America is getting a sequel, which other movies should too?