Eddie Murphy and Jonah Hill Together In A New Netflix comedy!

Actor Jonah Hill co-wrote the script of a new comedy that’s being made for Netflix and Eddie Murphy will be joining him as a cast member in the movie! 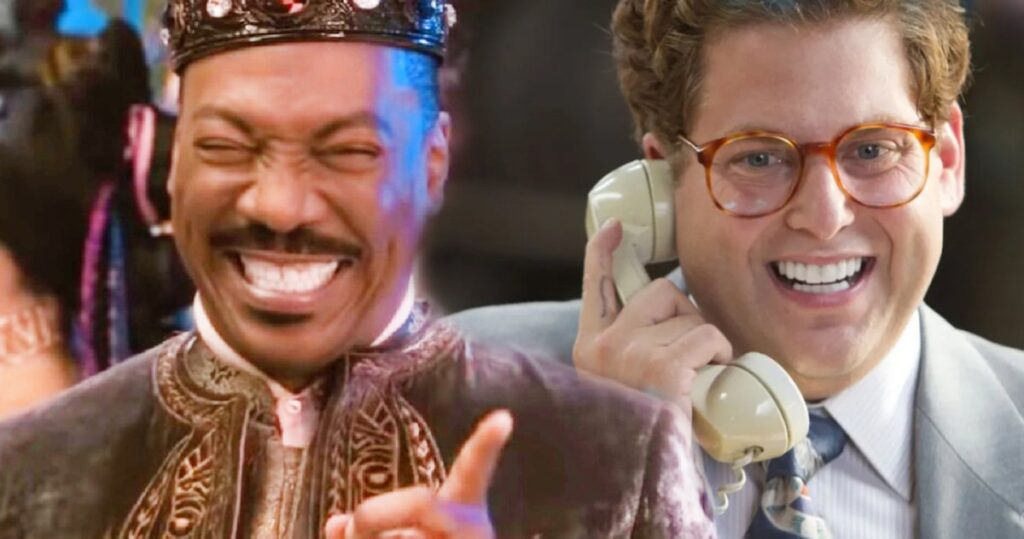 They don’t have a name for the project. Or, better said, it hasn’t been leaked or announced.

What we do know is that it’s being described as “an incisive examination of modern love and family dynamics and how clashing cultures, societal expectations, and generational differences shape and affect relationships”.

Murphy and Hill “find themselves on opposite sides of some of those divides” as they try to hit Eddie’s fans and Jonah’s fans simultaneously.

Kenya Barris is directing the movie. He co-wrote the movie with Hill. And, you’ll like the synergy here – Barris was the screenwriter for Eddie Murphy’s 2021 ‘Coming 2 America’.

This is really starting to cement Murphy’s return to the spotlight. You’ll remember he made a return to the screen with 2019’s ‘Dolemite Is My Name’, a reprise on SNL, earned a 2020 Golden Globes award nomination.

Who else would you like to see do the same thing? Let me start. Tom Selleck.