Earnhardt Jr. to retire at end of NASCAR season?

There’s been speculation … and now there’s confirmation. Dale Earnhardt Jr. plans to retire from the NASCAR Monster Cup series at the end of the 2017 season. 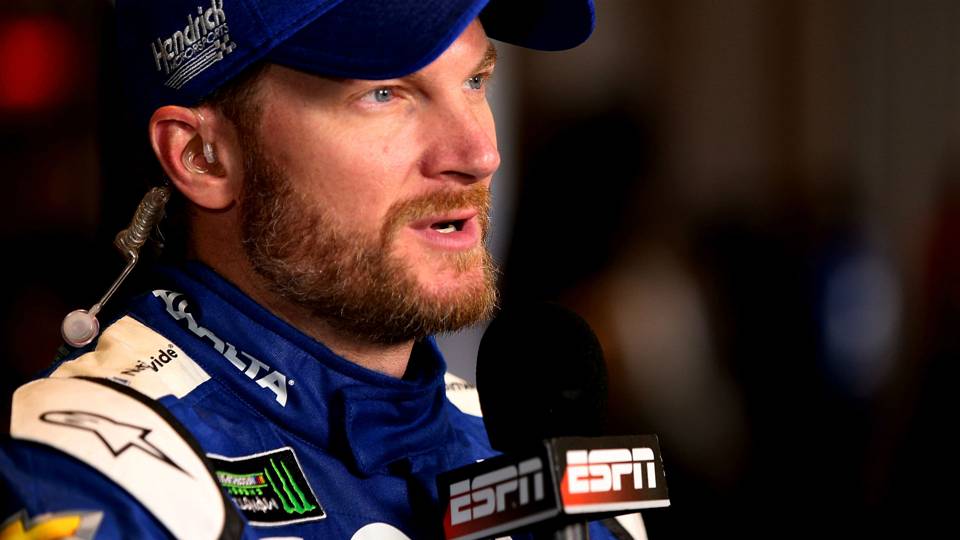 So far in 2017, Earnhardt has led only eight laps and his best finish was fifth in Texas (April 9). He’s currently 24th in the NASCAR standings.

Johnson turns 42 in September and is a seven-time NASCAR champion.