Eagles of Death Metal frontman Jesse Hughes has apologized to the staff and security of “The Bataclan” for implying the venue may have known about, or been involved in, the terrorist attack which killed 89 people last year. 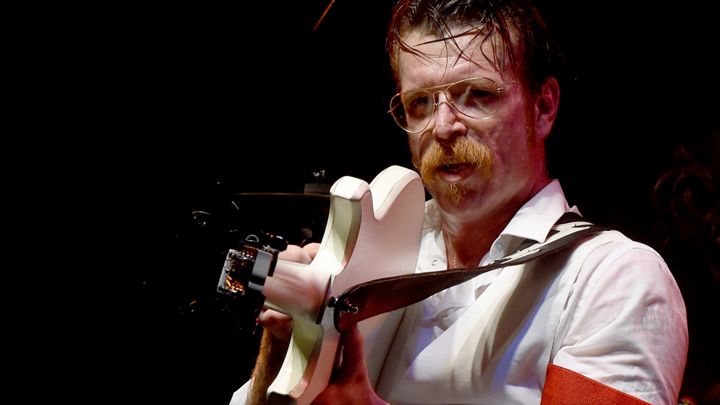 Hughes was recently a guest of “Fox Business” and claimed that six security guards did not show to work the night of the attacks up and others acted strangely. “Out of respect for the police still investigating, I won’t make a definite statement, but I’ll say it seems rather obvious that they had a reason not to show up,” Hughes said.

In response, a Bataclan representative sent out the following statement: “Jesse Hughes spread some very grave and defamatory accusations against the Bataclan teams. A judicial investigation is undergoing. We wish to let justice proceed serenely. All the testimonies gathered to this day demonstrate the professionalism and courage of the security agents who were on the ground on November 13. Hundreds of people were saved thanks to (these agents’) intervention.”

On Friday (March 11), Hughes released the following statement regarding the matter:

“I humbly beg forgiveness from the people of France, the staff and security of the Bataclan, my fans, family, friends and anyone else hurt or offended by the absurd accusations I made in my Fox Business channel interview. My suggestions that anyone affiliated with the Bataclan played a role in the events of November 13 are unfounded and baseless — and I take full responsibility for them. They do not reflect opinions of my bandmates or anyone associated with Eagles of Death Metal. The shame is 100% mine. I’ve been dealing with non-stop nightmares and struggling through therapy to make sense of this tragedy and insanity. I haven’t been myself since November 13. I realize there’s no excuse for my words, but for what it’s worth: I am sincerely sorry for having hurt, disrespected or accused anyone.” 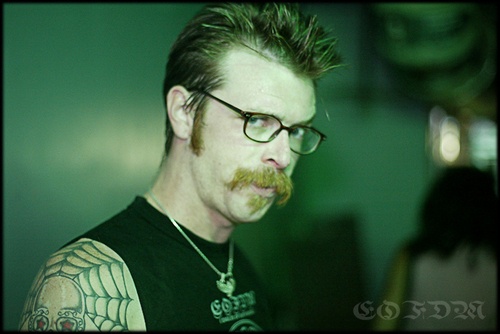 You’ll remember the attacks in Paris, France on November 13, 2015. At least six coordinated terrorist attacks claimed the lives of 129 people, including the concertgoers attending the show by EODM at the Bataclan. About 350 more at the show were injured.