Coming February 2017: An HBO Documentary Films presentation “Eagles Of Death Metal: Nos Amis (Our Friends)”! The documentary follows Eagles of Death Metal as they recount their experiences before and after their tragic show at Paris’ Bataclan that claimed 89 lives on November 13, 2015. 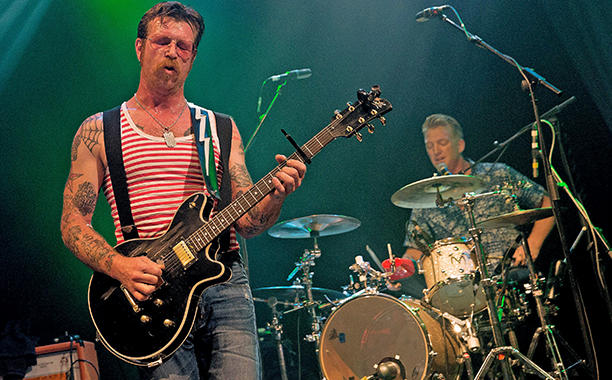 Directed by Colin Hanks and produced by Live Nation Productions and Company Name, the documentary looks at the band’s bonds with each other and with their fans. They would eventually head back to Paris to perform again in Feb 2016.

“Eagles Of Death Metal: Nos Amis (Our Friends)” marks the first film produced and financed by Live Nation Productions and will debut domestically in February 2017, exclusively on HBO. 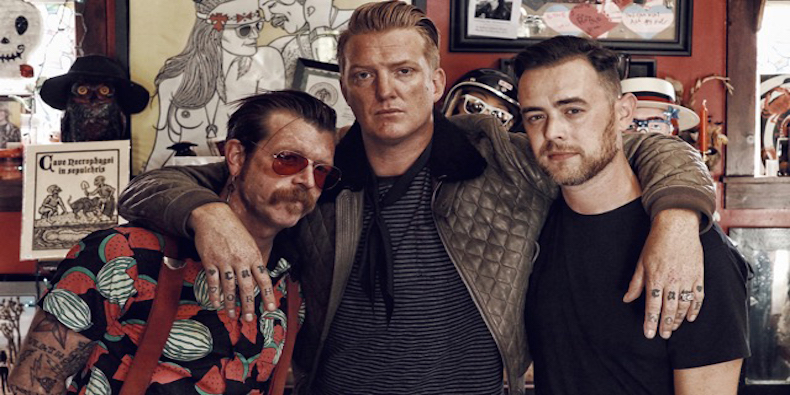 The documentary begins with the 2015 Paris attack at the Bataclan theatre and then explores the dynamic relationship between singer Jesse Hughes and band co-founder Josh Homme (QOTSA), which started when they were kids. “Nos Amis” also features Bono and The Edge of U2, who invited Eagles Of Death Metal to come to Paris and perform with them in solidarity shortly after the terrorist attack.