This is great! Albums by Foo Fighters, Prince, Jimi Hendrix, The Clash and lots more are being re-released for UNICEF’s ‘Blue Vinyl’ fundraiser! 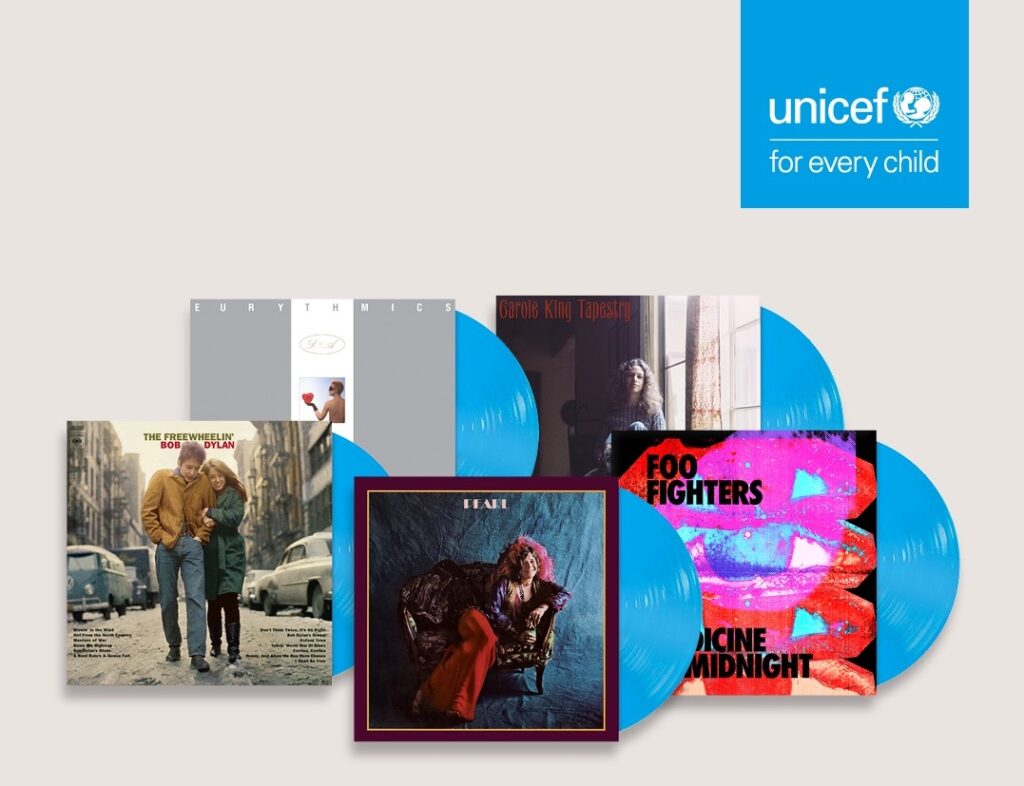 You can enter a prize draw for each artist on the ‘Blue Vinyl’ Crowdfunder website. 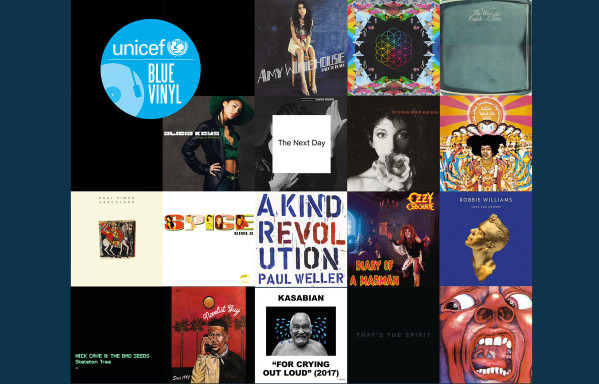 The press release said the campaign will highlight “UNICEF’s ability to respond to an emergency affecting children wherever they are, whenever crisis hits, within 48 hours”.

Amazing! Which ‘blue’ album do you want to buy?