In case you missed it, Duff McKagan was recently a guest of SiriusXM’s “Trunk Nation” and talked about the possibility of a new Guns N’ Roses album, saying, “I heard some new material and there’s been some jams going around, and that’s the next step for us, for the GN’R thing.” 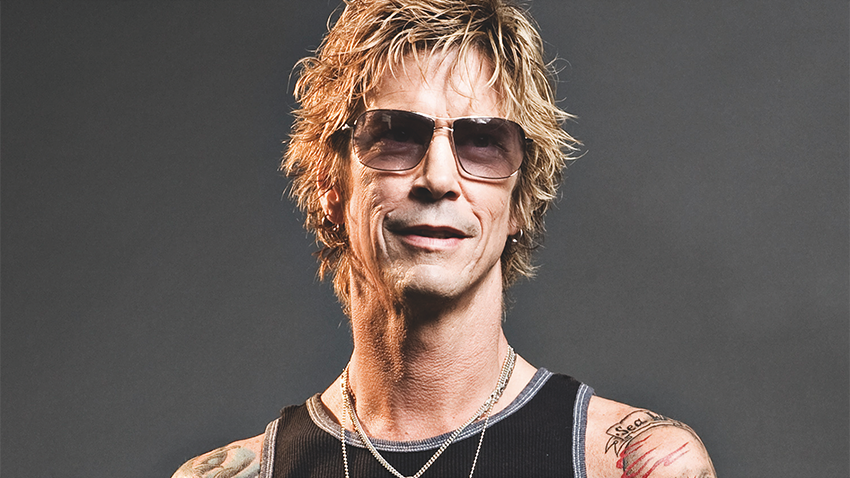 McKagan went on to say (about a new album), “Oh, it’s real. But the fun part and the cool part about Guns N’ Roses is we don’t really talk about it, and what happens next just happens. It’s never been that band that there’s a direct schedule of how we do things.”

“I’ve heard some magnificent stuff that Axl has — really cool stuff he’d been working on. So I’m excited about the possibilities with that, of course. I don’t mean to get anybody rabid. It will happen when it happens, that’s for sure.”

Are you, like many, skeptical that we’ll hear a new album from Gn’R anytime soon?