Dude. Where Is North Korea?

(HINT: IT IS NOT ABOVE THE UNITED STATES)

While Donald was launching Nuclear threats from the 7th hole at his Bedminster Golf Club in New Jersey. Much of the world anxiously awaits as the rhetoric between two of the World’s most unstable leaders heats up dramatically. 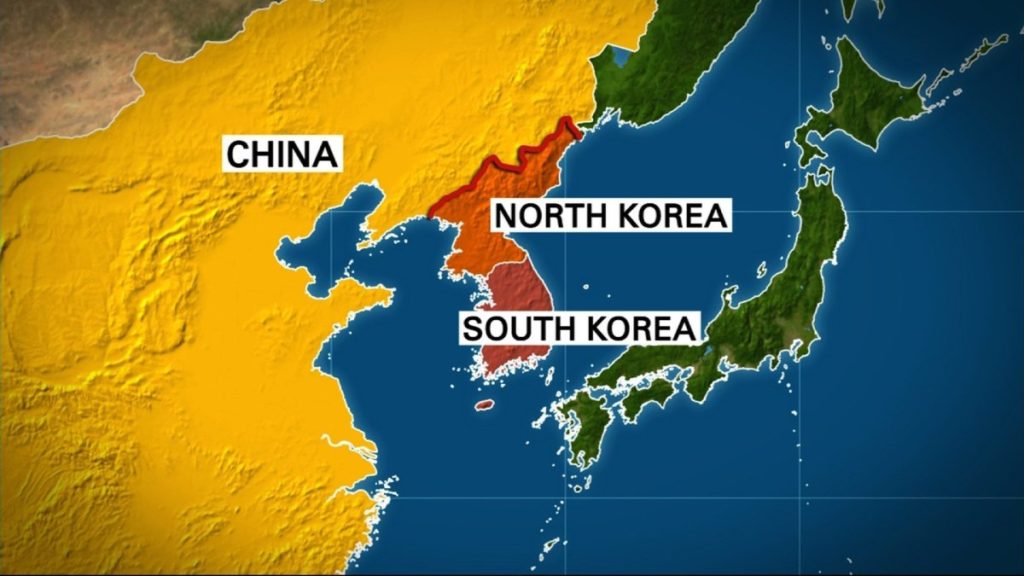 Jimmy Kimmel expressed concern and decided to send his crew to Hollywood Boulevard and ask a few questions of the American public: Is North Korea a threat to the US? Should the US take military action against North Korea? And finally, where is North Korea actually located on a map?

“It’s in … as far as on a map … I don’t know, I’m horrible at geography,” one of THREE people who pointed to Canada as a guess.  “I think it is up top?  I don’t know.”  Says another as she casually points to Europe.

It turns out that American’s willingness to go to war with the isolated country hinged on if they could locate it on a map or not.  “When asked in April which policies the United States should pursue regarding North Korea, Americans diverged on their views depending in part on whether they knew where it was.  Just 36 percent got it right.” (NY Times – July 5, 2017)

36 percent is a number Trump should be familiar with,  It coincidently is also where his approval rating sits.

“North Korea is the bigly story of the day, if not the year, but what I wonder is…” Jimmy says as he introduces the clip.  “How many Americans even know where North Korea is … and this is what we learned.”