Foo Fighters drummer Taylor Hawkins recently sat down with Kerrang Magazine and talked about the band’s plans to celebrate their 25th anniversary. 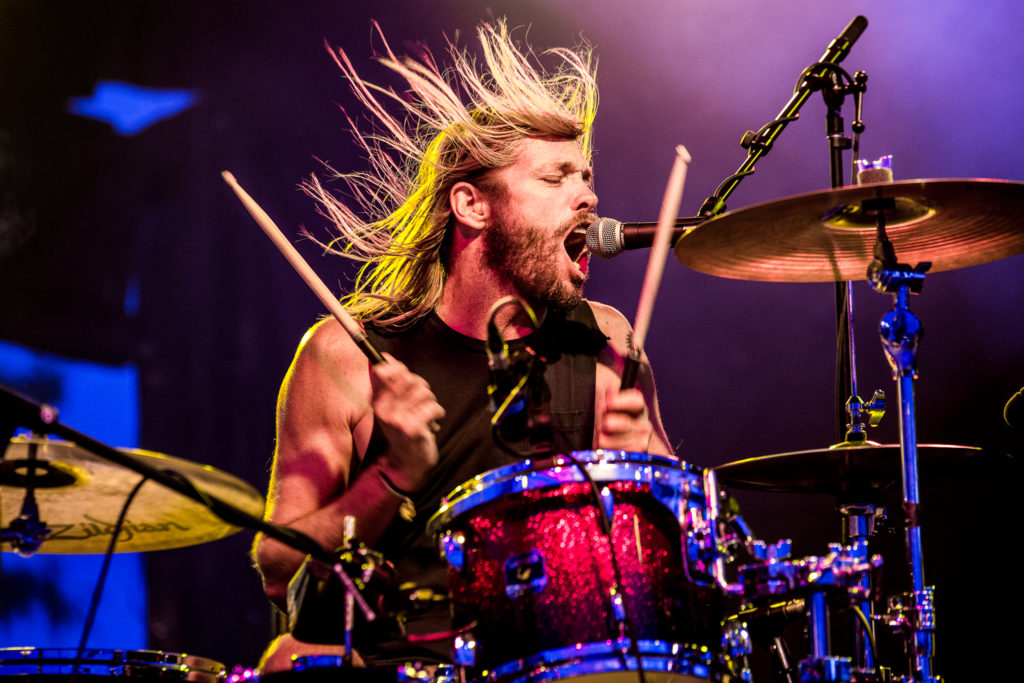 As you know, Foo Fighters are currently in-studio working on the follow up to 2017’s “Concrete And Gold” album. The plan is to release the new album in 2002 – coincidentally their 25th year as a band!

Kerrang asked about special plans to mark their quarter-century, “Well, it’s very possible. There’s a lot of talk. And I think Dave is already mapping out what he wants the next record to be, so I wouldn’t be surprised if there’s something coming down the pipe.”

Hawkins added, “I can’t 100 per cent spell it out for you for sure, because I’m always the last to know and I don’t want to give it away. But I would imagine there will be something made of the 25th year of the Foo Fighters, for sure. You know us, we never stop.”

Meanwhile, Hawkins is set to release his 3rd solo album “Get The Money” next month. Look for some heavyweights to contribute including Dave Grohl, Janes Addiction’s Perry Farrell, Queen’s Roger Taylor and more!

What do you think Foo Fighters should do to celebrate their 25th Anniversary as a band?