There’s bound to be more to this story – for now, a New York playwright named Matthew Lombardo has convinced a US federal judge that his new play is merely a parody of Dr. Seuss’ “How the Grinch Stole Christmas!”. 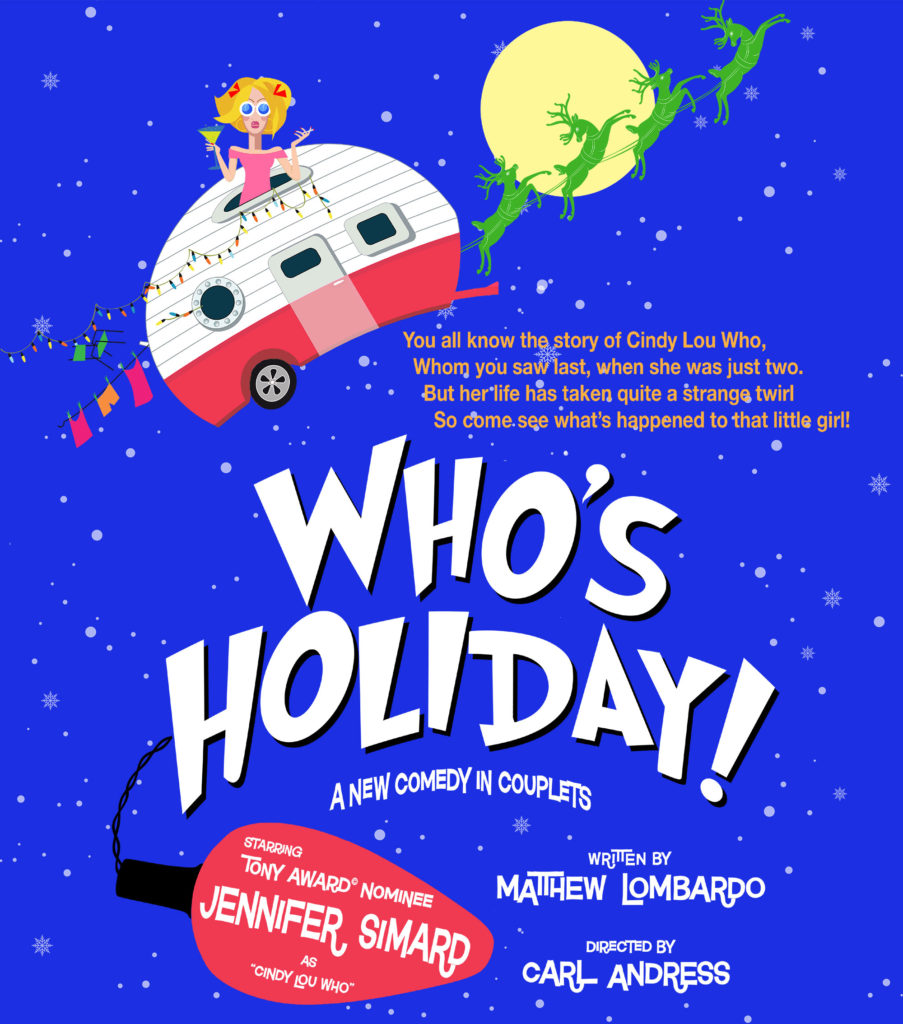 U.S. District Judge Alvin Hellerstein in Manhattan on Friday (Sept 15) ruled that Lombardo’s “Who’s Holiday!” transformed the “utopic” and “cheery” depictions in “Grinch” so completely that it qualified as a “parody” and “fair use.”

Hellerstein told Dr. Seuss Enterprises that Lombardo’s play did not infringe on copyrights of the late author’s work.

“Who’s Holiday!” was supposed to open Off Broadway in November 2016 before its run was canceled.

Lombardo’s lawyer Jordan Greenberger said another production of “Who’s Holiday” is expected to run as soon as November 2017.

FYI – The Cindy Lou in “Who’s Holiday!” is a profane 45-year-old woman struggling with alcohol and substance abuse. She spent time in prison for murdering the Grinch, who was once her husband and fathered her daughter. 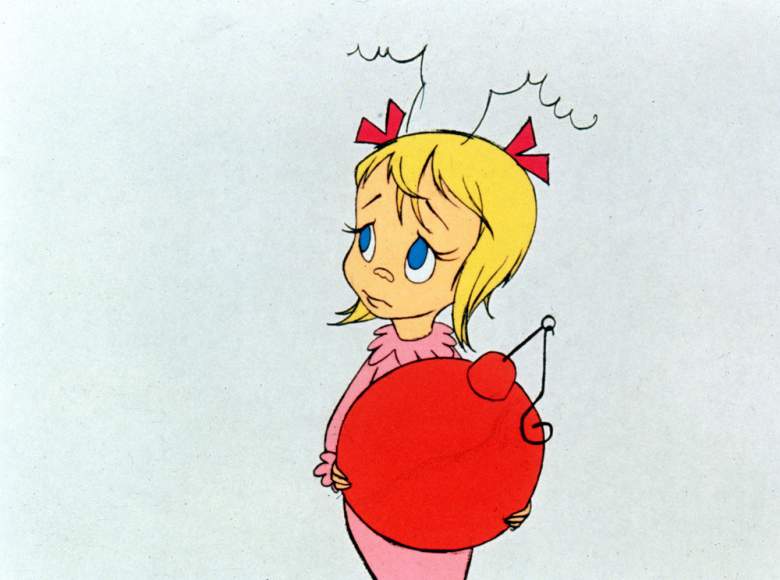 Judge Hellerstein wrote, “The play’s coarseness and vulgarity lampoons ‘Grinch’ by highlighting the ridiculousness of the utopian society depicted in the original work: society is not good and sweet, but coarse, vulgar and disappointing. The play would not make sense without evoking the style and message of “Grinch,’ for which there would be no object of the parody, Whether the play’s parody of ‘Grinch’ is effective, or in good taste, is irrelevant.”