LA 2024 (the organization created to bring the Olympics to Los Angeles) has announced their list of current and nominated Board of Directors. 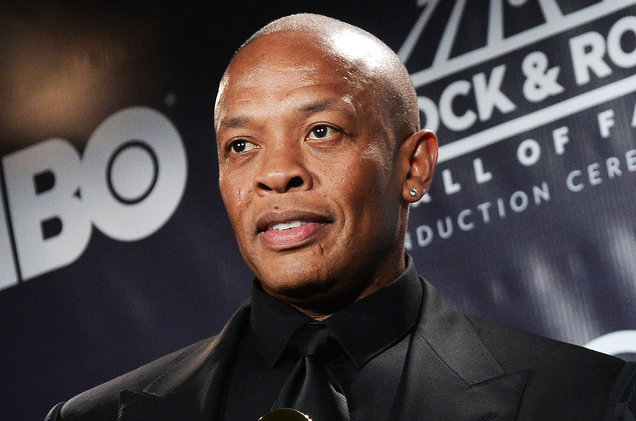 Paris could spoil LA’s attempt to host the 2024 Olympics. The elected city will be announced on September 13th in Lima, Peru. FYI – The Olympics haven’t been in the US since 2002 Winter Games in Salt Lake City, Utah.

LA 2024 released this statement: “The diverse group of 117 leaders and innovators are drawn from the sports, entertainment, media, technology, higher education, business, philanthropic and public sectors in California and around the world, helping LA 2024 develop a Games plan that will serve the Olympic Movement in 2024 and beyond.”