Is Apu Nahasapeemapetilon from “The Simpsons” an offensive stereotype? 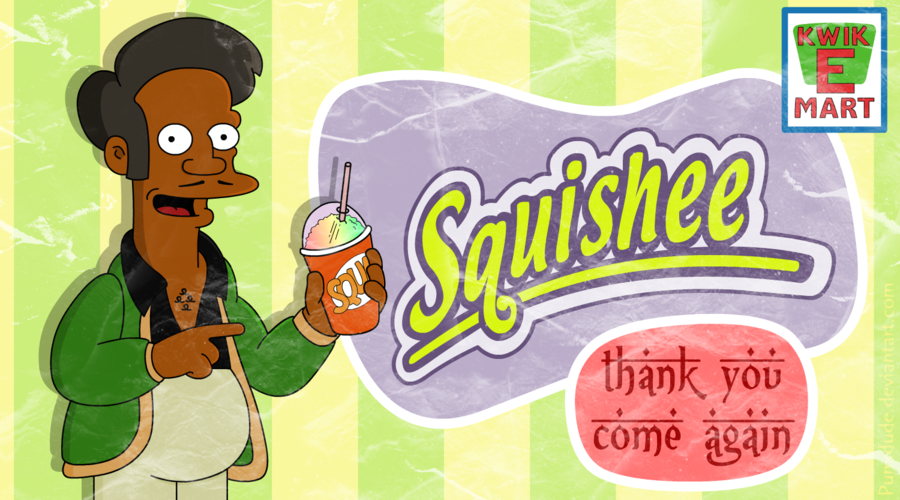 ICYMI there’s a documentary called “The Problem With Apu” that followed comedian Hari Kondabolu as he talked to celebrities including Aziz Ansari, Whoopi Goldberg and Kal Penn to find out if they felt Apu is offensive.

The voice of Apu, Hank Azari told TMZ “It’s really upsetting that [Apu] was offensive or hurtful to anybody.”

Azaria (also voices Chief Wiggum and Moe Szylak) said the documentary made “some really interesting points” and said it gave “a lot for The Simpsons to think about. We’re just really thinking… it’s a lot to digest.”

Kondabolu said, “The Simpsons is an important work of art that has influenced so many, including myself. Apu was the only Indian we had on TV at all so I was happy for any representation as a kid. And of course he’s funny, but that doesn’t mean this representation is accurate or right or righteous.”

What do you think? If Apu is an offensive stereotype (and he is) – should The Simpsons re-think other characters like Groundskeeper Willie, Bumblebee Man, Dr. Hibert, Krusty, Cooki Kwan, Luigi, Fat Tony, Cletus & more?