There’s a new documentary series set to follow up on the ‘Making a Murderer’ case (watch the trailer below, if you’ve been under a rock)! 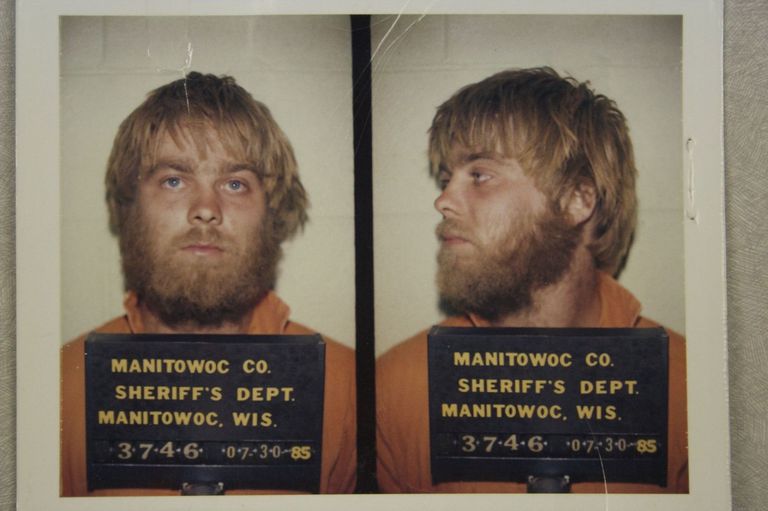 The show followed the case of Steven Avery, sentenced to life in prison after being convicted of 1st degree intentional homicide in the 2005 death of photographer Teresa Halbach in Manitowoc County, Wisconsin.

Avery says he’s innocent and was throw in prison after evidence was planted and false testimony was given.

Now, a brand-new series called ‘Convincing a Murderer’ is reportedly in the works.

Filmmaker Shawn Rech said “When Making a Murderer was produced, many on the law enforcement side of the story could not, or would not, participate in the series, which resulted in a one-sided analysis of the case.”

The new series should be good – reports say District Attorney Ken Kratz, lead investigator Tom Fassbender, and other primary figures in the Avery case will be involved in the new series.

In October 2017, Avery’s request for a new trial was denied. After “Making A Murderer” was a hit on Netflix, a judge ordered that the evidence in the trial be re-tested.

No doubt this one will be binge-worthy!