It’s incredible that this is still an issue in 2022. Saudi Arabia banned Doctor Strange In The Multiverse Of Madness because of the inclusion of a gay character in the movie.

The movie hits theatres globally on May 6.

Saudi Arabia isn’t the only country banning the movie; Kuwait is set to ban it too and advanced tickets are no longer available in Saudi Arabia, Kuwait and Qatar. The United Arab Emirates will show the movie.

The bone of contention? The inclusion of character America Chavez (Xochitl Gomez), who is gay in the comic books.

This isn’t new to the Gulf. They often censor movies with LGBTQ+ content. In fact, homosexuality is still illegal across the region! 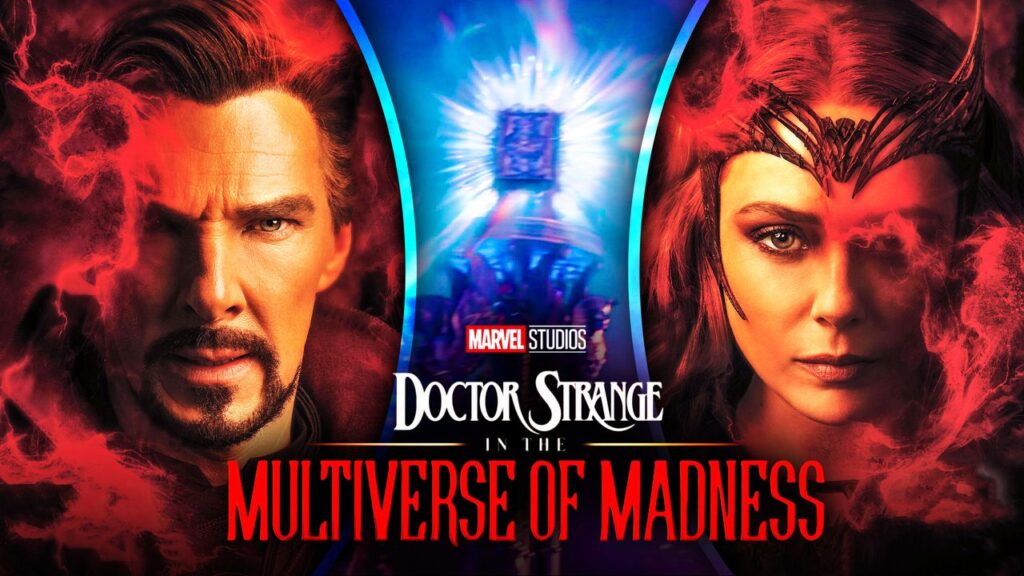 You may remember that Marvel’s Eternals was recently banned in Saudi Arabia, Kuwait and Qatar because of the same-sex kiss scene between married couple Phastos (Brian Tyree Henry) and Ben (Haaz Sleiman).