Disturbed ‘Wanted To Go Back To Where We Came From’

Disturbed played the Welcome To Rockville festival in Daytona Beach, Florida, last month and singer David Draiman took some time to sit down with SiriusXM’s Shannon Gunz and talk about the writing the follow up to 2018’s “Evolution” album!

Draiman said, “This past week has just been amazing for the Disturbed camp — like, amazing for the Disturbed camp. We have been writing, and it is sick — it is absolutely sick. It is old-school Disturbed. It’s groove, it’s power, it’s ferocity, it’s polysyncopation — it’s all those things that people have known us for since day one. We really wanted to go back to where we came from — our meat and potatoes, so to speak. We came up with six new song ideas this week. We have two in our back pocket. We’re gonna look to start actually tracking them for real sometime after the New Year, and we are incredibly excited. The material is big.” 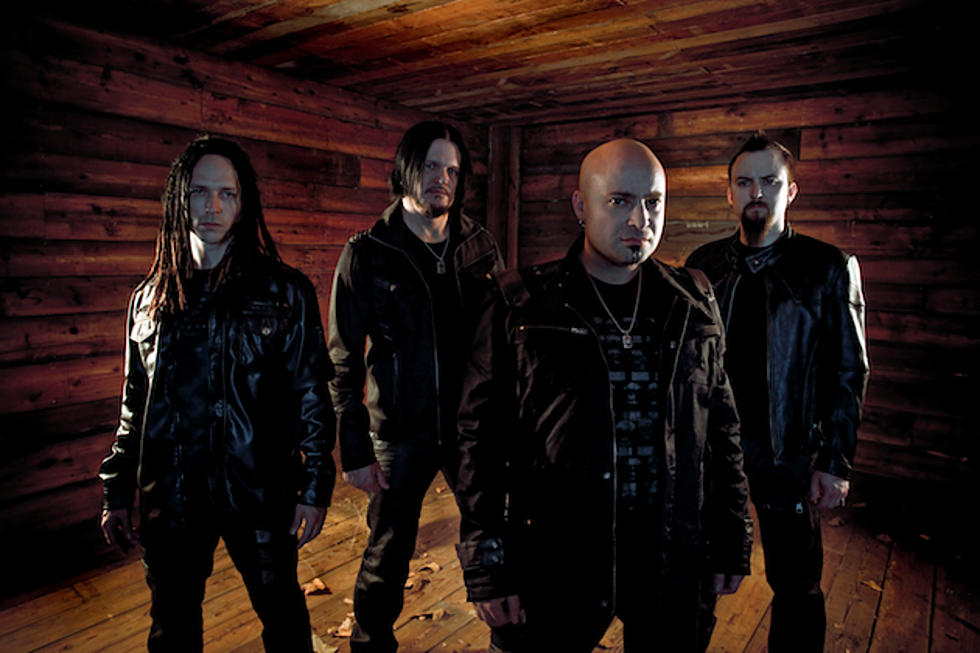 You may remember that Disturbed played their first show in almost two years on September 25, ’21, as one of the headliners of the Louder Than Life festival in Louisville, Kentucky.

Their “The Sickness 20th Anniversary Tour” was cancelled because of the pandemic in March 2021. That tour was supposed to celebrate the 20th anniversary of “The Sickness” album.

Good to hear Disturbed’s new music is groovy and powerful.

You ready for a new album?