Disturbed Singer Apologizes To Fan He Called Out For Texting

Disturbed singer Draiman has apologized to the fan he called out for texting during the band’s show in Dallas on March 23. 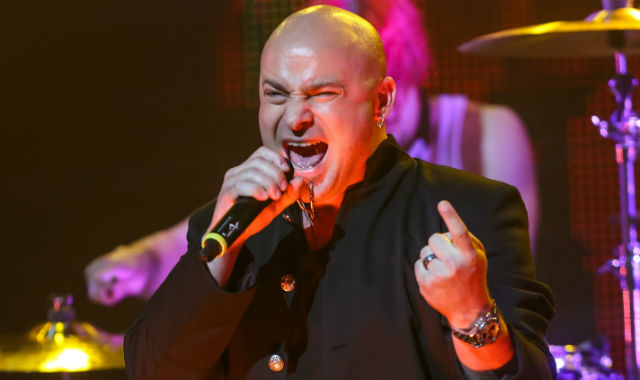 The woman, Shannon Pardue, told the Dallas Observer that she was texting her 14-year-old daughter to calm her down as a hailstorm raged outside their house in a Fort Worth suburb. Pardue said she started texting during the break between the band’s main set and its encore.

When the band came back on stage… here’s what went down:

Draiman later explained his actions in a FB post, “That woman was not a fan. She was the date of a real fan who was standing next to her. She was face in phone from the moment the show started ’till the very end.”

He added in a later post, “You may not agree with my calling out the girl texting/tweeting/Facebooking the entire show the other night… But when we musicians go up on stage, bleed for our art, leave everything up there, and someone doesn’t even have the decency to watch for even one song, it’s like a slap in the face.” 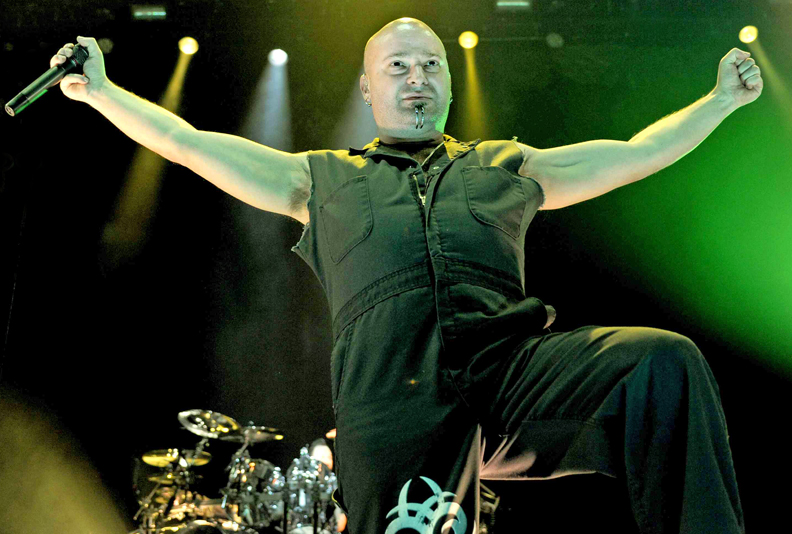 After video of the exchange went viral, Pardue told the Dallas Observer: “At first, it ticked me off. But then I just wanted to go away. I told my husband, ‘The most embarrassing thing in my life just happened to me.'”

She added: “Rock stars wouldn’t be where they are without people who come to pay for the show. Whether I had my eyes on him or not, I am still there and I can hear them. He’s an amazing singer, and they were good, but it was just his attitude. I’ll never pay to see him again nor will my friends.”

Pardue, who said her husband purchased the tickets for the show six months earlier, concluded that Draiman was a “jerk” and that Disturbed “just lost two big fans.” 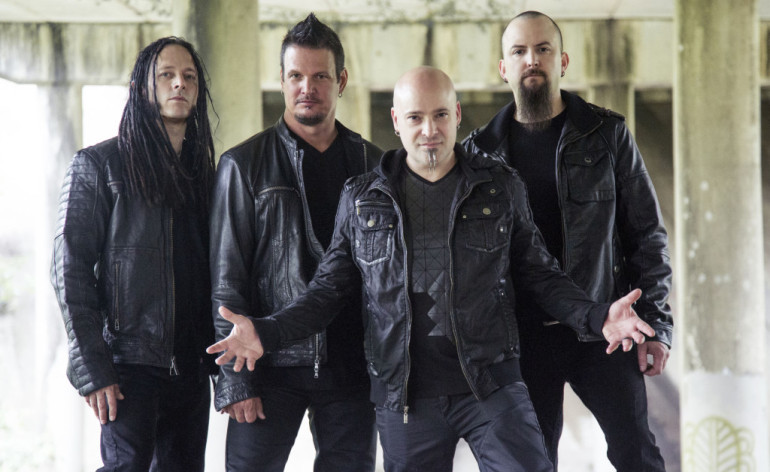 Draiman has since been interviewed by Loudwire and offered an apology for calling her out and not knowing the full context of the situation, “You know, when I did what I did, it wasn’t me trying to push her away. It was a matter of me trying to engage her,” said the singer. “It’s what I’ve done for years and in most circumstances if there is someone who is being passive. They respond positively, ‘Oh, he acknowledged me. He’s really watching. I will get into it and he’s actually paying attention to me,’ and they become more involved. It’s very unfortunate that it backfired obviously with her.”

He continued: “I wasn’t privy to the information of what she had going on and when I made my original Facebook post that information had not yet come out. I feel badly about it and I am sorry. I can only say at this particular point that I think that that tactic may be something that I from here on out remove from my live repertoire because obviously there is the chance of me making that scenario happen again if I don’t have the information that would keep me from making that mistake.”

Draiman added: “So again, I feel badly about it and I am sorry. I never want anyone to leave one of our shows feeling badly. The whole idea is to pull them and to make them feel empowered and sometimes you’ve got to be a little forceful when you do that and if she got rubbed the wrong way, that is something that I regret.”