Disturbed Is Working On New Music!

Disturbed singer David Draiman was recently interviewed by Download Festival host Kylie Olsson and confirmed that you’ll hear new music soon! The band has been using quarantine time to work on their next studio album!

Draiman said, “We have a six-and-half-year old boy, so home schooling has been taking up most of the week… But that’s most of the time. The rest of the time, I’m just messing around a little bit with music here and there — nothing crazy. Having conversations with the other guys in Disturbed about getting some new material going, and we’ve got some stuff in its infancy. One song, definitely, that’s killer in our back pocket; we just haven’t tracked it. And we’ve got a few more song ideas, nothing that’s been hashed out enough.”

Disturbed had to postpone their “The Sickness 20th Anniversary Tour” until next summer because of COVID-19. Staind and Bad Wolves were scheduled to open the tour. 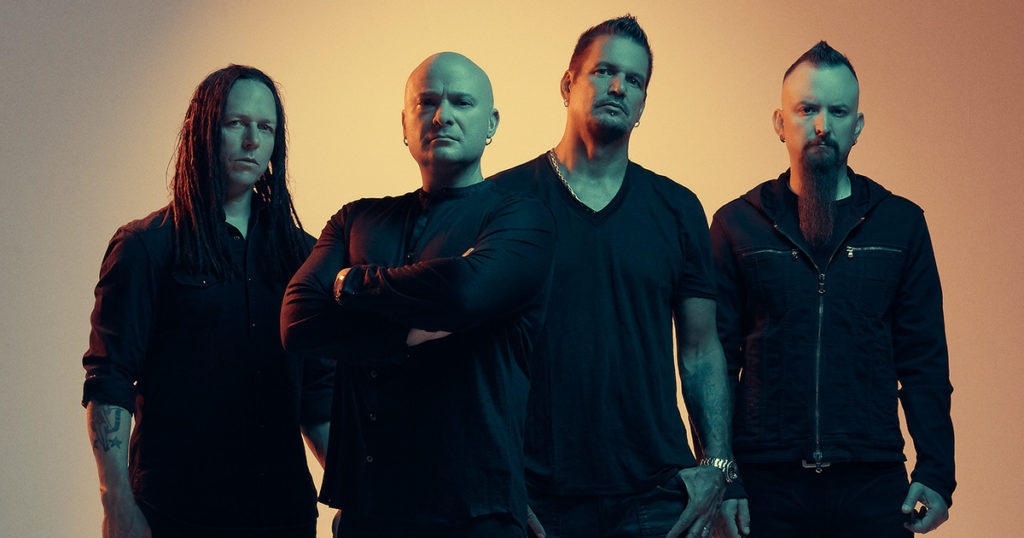 Will the new Disturbed album hit #1 on the Billboard album chart? I’ll bet it does.