Disturbed Is Starting Work On A New Album

Disturbed singer David Draiman was recently a guest of 95.5 FM Chicago and told “The Klinger Show” that the band will soon start work on their next studio album!

Draiman said, “I’m very, very much looking forward to this next run because in between the Hard Rock dates and our festival [Welcome To Rockville] that we’re playing in Daytona Beach [on November 13], we plan to kind of start writing again. I’m looking forward to it. I’ve been dying — as I’ve been saying in the press on numerous occasions — I’ve been dying to write more new Disturbed material. And I think now everybody is finally in the headspace to do it. And I can’t wait.”

Draiman added, “We’ll always love playing and we’ll always love creating, but, like everybody, we need to balance it with who we are as human beings. The past couple of years have been challenging for everyone. All of us have had our collective amounts of shit we’ve had to [deal with].” 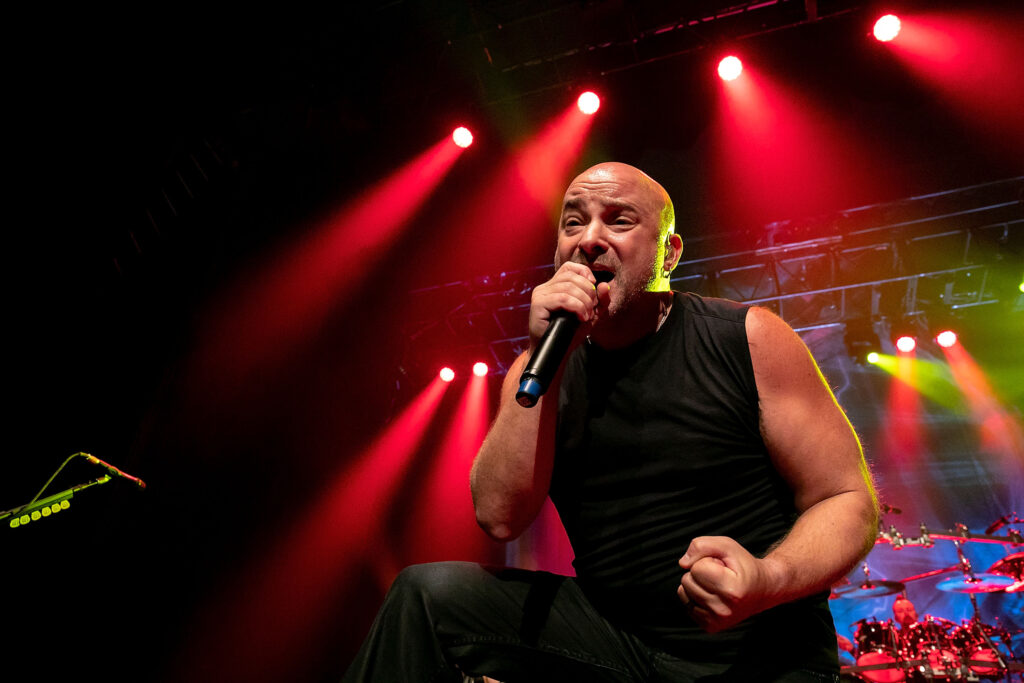 Meanwhile, Disturbed performed live for the first time in almost two years on September 25, as one of the headliners of the Louder Than Life festival in Louisville, Kentucky. Their “The Sickness 20th Anniversary Tour” was supposed to happen in March ’21 but was cancelled due to the coronavirus pandemic.

Do you think Disturbed will be able to top the rock charts again?