Back in 2000, actor John Cusack played a lovestruck record owner named Rob Gordon in the loveable movie “High Fidelity”. And he’s now spoken out about Disney’s plans to remake the movie – with a female-led cast. 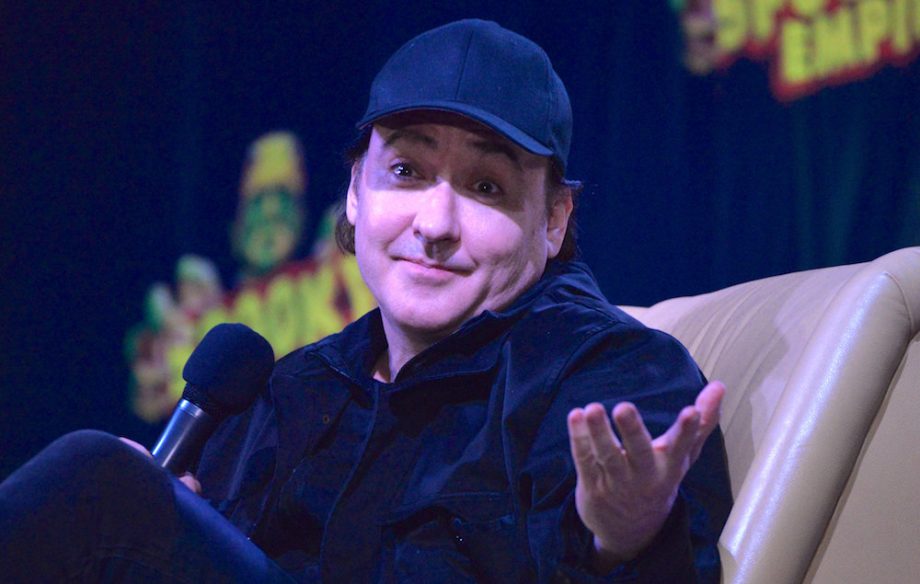 ICYMI last week plans were unveiled to make the movie into a new TV series and that the gender of the lead characters would be reversed.

Cusack said that Disney “want to brand their thing with our thing” and that they will “fuck it up.” 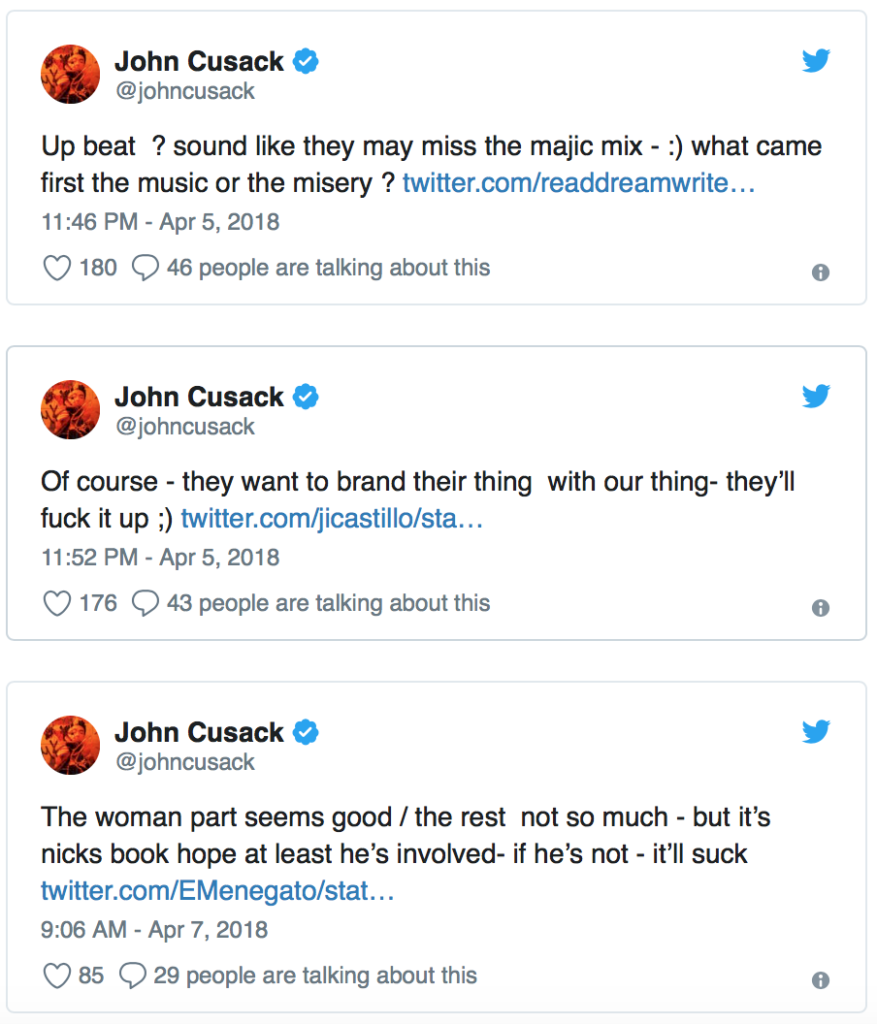 If you’re not familiar with the original – 1) Really? 2) Watch the trailer, then the movie!

Word is the High Fidelity reboot will be on Disney’s new streaming service, which is also overseeing the development of new Star Wars and Marvel shows.