Walt Disney Co has delayed the release of Star Wars IX to Dec. 20, 2019. This comes after announcing the return of filmmaker J.J. Abrams to write and direct the movie. 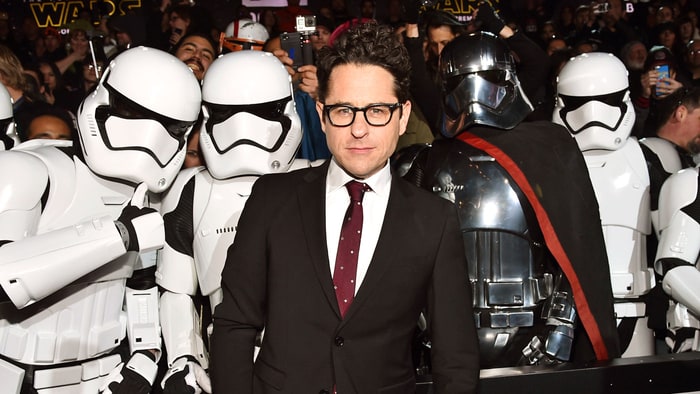 Disney had originally said “Star Wars: Episode IX” would be released in May 2019.

“With The Force Awakens, J.J. delivered everything we could have possibly hoped for, and I am so excited that he is coming back to close out this trilogy,” Lucasfilm President Kathleen Kennedy said in a statement.