Have you heard about ‘Home Sweet Home Alone’ yet? Yes, it’s a reboot of the classic Christmas movie ‘Home Alone’ and it will be on Disney+ as of November 12. 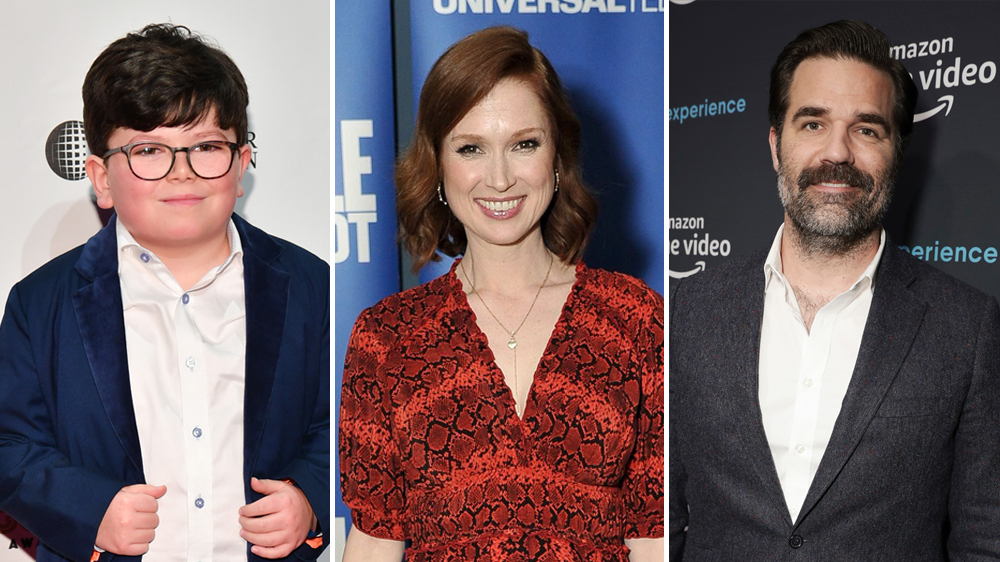 An official synopsis says, “Max Mercer is a mischievous and resourceful young boy who has been left behind while his family is in Japan for the holidays. So when a married couple attempting to retrieve a priceless heirloom set their sights on the Mercer family’s home, it is up to Max to protect it from the trespassers…and he will do whatever it takes to keep them out.”

Not surprisingly, Home Alone‘s director Chris Columbus said the idea of a reboot was “an insult to the art of cinema”, “The reboots are just silly to me,” Columbus told the Independent. “When I read about something called Stoned Alone, they were going to do with Ryan (Reynolds) – it was an R-rated Home Alone movie about stoners – I thought to myself… this is just an insult to the art of cinema.”

Pretty ambitious rebooting such an icon movie. I’m on the fence.

What are your thoughts?