How cool is this?! Disney recently confirmed their new streaming service will feature a Rogue One prequel series that will focus on Cassian Andor, Diego Luna‘s character. 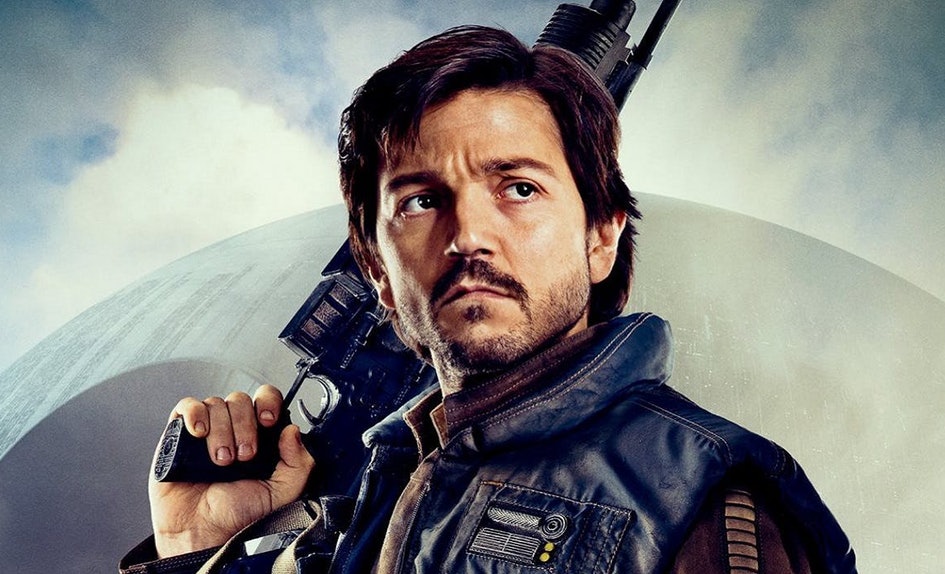 Disney says Luna will reprise the role for a second Star Wars show (which will be set in the years prior to Rogue One).

The official description says the series will follow “the adventures of rebel spy Cassian Andor during the formative years of the Rebellion and prior to the events of Rogue One… The rousing spy thriller will explore tales filled with espionage and daring missions to restore hope to a galaxy in the grip of a ruthless Empire.”

Luna said, “Going back to the Star Wars universe is very special for me. I have so many memories of the great work we did together and the relationships I made throughout the journey. We have a fantastic adventure ahead of us, and this new exciting format will give us the chance to explore this character more deeply.”

If Cassian Andor is getting his own series, which other Star Wars characters deserve the same thing? Remember, the Boba Fett standalone movie has been scrapped.