There’s emails sent by a Columbus Police Department Vice Officer (involved in arresting Stormy Daniels) that CNN say Daniels was targets prior to being arrested. 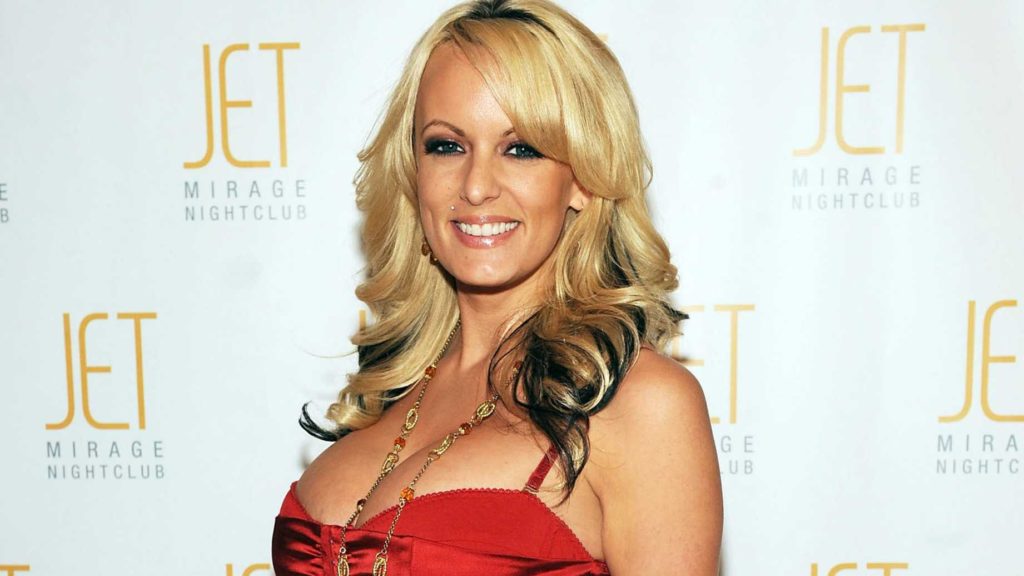 The emails were obtained through a public records request and show that two days before the July 12 arrest, Officer Shana Keckley sent herself pictures and a video of Daniels and the location of a strip club where Daniels was scheduled to dance.

Odd, considering Columbus PD originally stated that Daniels just happened to be caught in the middle of a sting operation connected to a “long-term investigation into allegations of human trafficking, prostitution, & other vice related violations.”

Daniels’ lawyer Michael Avenatti told the New York Times that “undercover vice officers …  came to the club for the purpose of trying to get [Daniels] to touch them so that they could then arrest her, which is ludicrous.”

Avenatti says Daniels was targeted because of her allegations that she was paid $130,000 by President Donald Trump’s attorney, in exchange to keep quiet about their 2006 affair. Daniels has filed multiple lawsuits against Trump, alleging threats and intimidation, and accusing him of libel.

This doesn’t surprise me at all. You?