If you follow Devin Townsend on social media, you’ll know that he’s been working on new music for a new album. But, he’s also doing a series of live albums and quarantine albums to keep busy during lockdown!

Townsend says, “So we bring to you the ‘Devolution Series’: a grouping of oddities and interesting material that I would like people to hear, but don’t necessarily want to present as a ‘major release. The series will include all the quarantine songs and concerts, as well as various live shows from the past few years.”

“The first release is a remixed and remastered version of the ‘Live In Leeds’ show that was originally on the ‘Empath’ Ultimate Edition. It was a cool acoustic show that deserves to be heard, I think, so we can use this as an introduction to the series.” 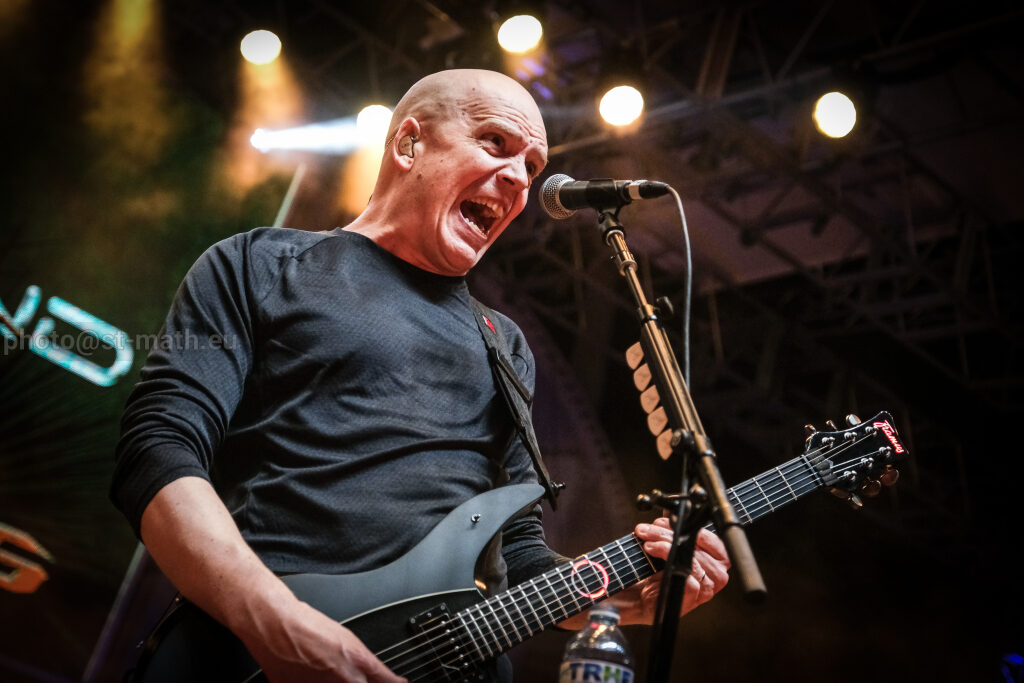 You’ll be able to grab “Devolution Series #1 – Acoustically Inclined, Live in Leeds” as a limited CD digipak, 180-gram gatefold 2LP (including a CD version) and as a digital album.

Love when artists do this – the acoustic thing. Especially a guy like Devin Townsend.

Which artist/band would you like to see do the same thing?