Details on the upcoming Elvis biopic!

Director Baz Luhrmann has let the cat outta the bag! He confirmed the actor who will play Elvis Presley in the upcoming biopic! 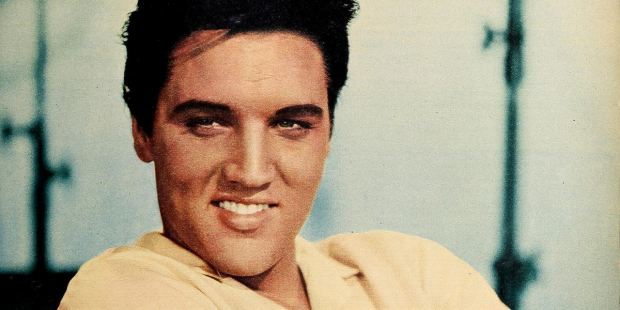 You’ve seen the lucky actor in the zombie movie “The Dead Don’t Die” and in Quentin Tarantino’s “Once Upon A Time In Hollywood”. Austin Butler will play the king of rock and roll. Actor Tom Hanks will play Elvis’ manager Colonel Tom Parker.

In a statement, Luhrmann said: “I knew I couldn’t make this film if the casting wasn’t absolutely right, and we searched thoroughly for an actor with the ability to evoke the singular natural movement and vocal qualities of this peerless star, but also the inner vulnerability of the artist. Throughout the casting process, it was an honour for me to encounter such a vast array of talent. I had heard about Austin Butler from his stand-out role opposite Denzel Washington in The Iceman Cometh on Broadway, and through a journey of extensive screen testing and music and performance workshops, I knew unequivocally that I had found someone who could embody the spirit of one of the world’s most iconic musical figures.” 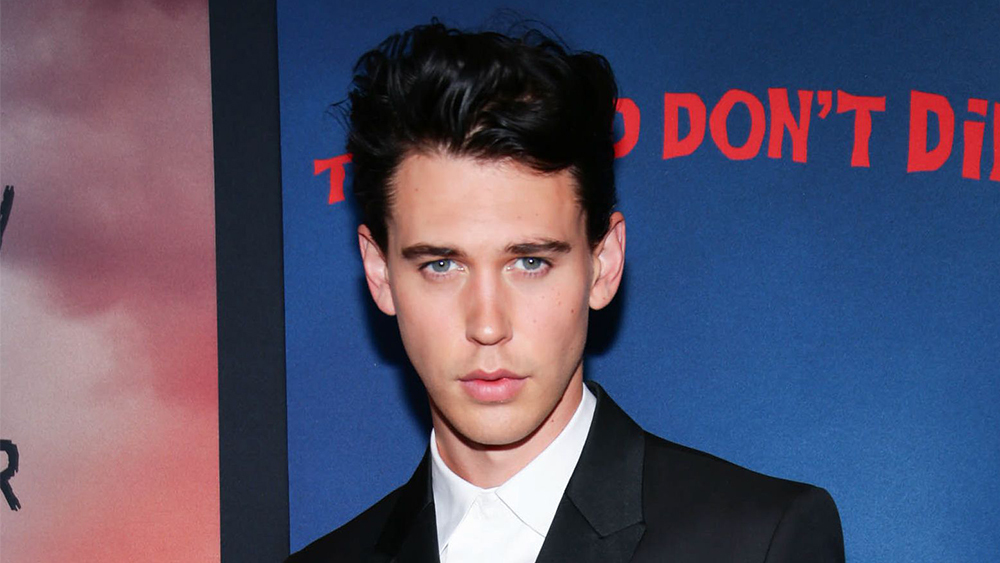 As you might expect, the biopic will show Elvis’ rise to fame and will look at his relationship with his manager. According to Warner Bros, the story will be set “against the backdrop of the evolving cultural landscape and the loss of innocence in America.”

Do you think they picked the right actor to play Elvis? If not, who should they have picked?