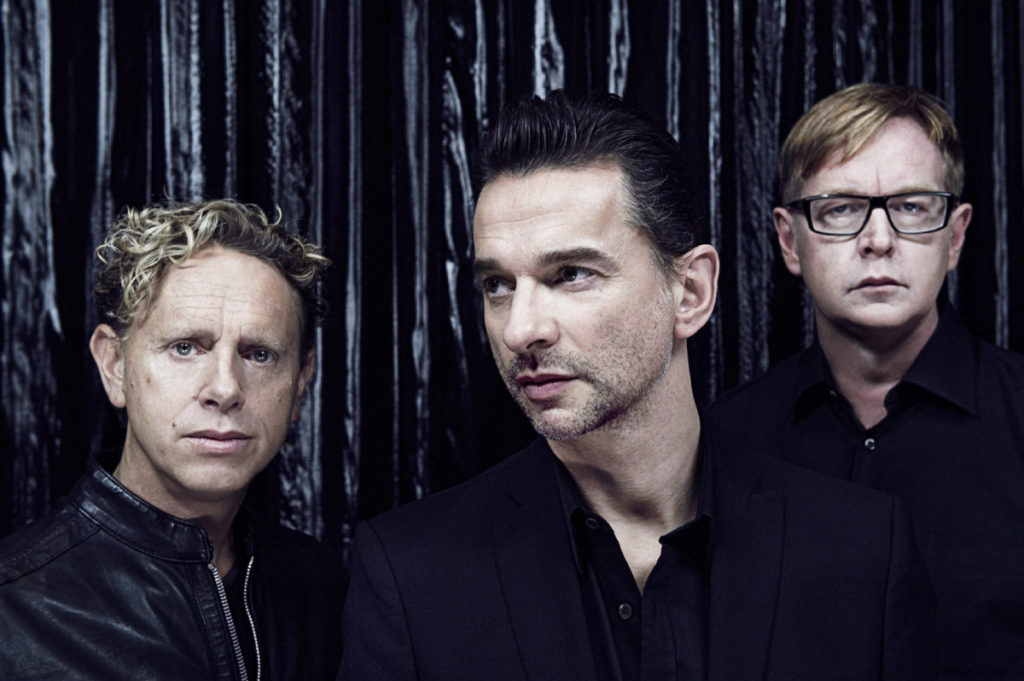 Depeche Mode tour Europe from May to July and have confirmed North American dates from August through to October: