How cool is this?! Deftones are celebrating the 20th anniversary of their third album, “White Pony”, by releasing a remix album called “Black Stallion” on December 11th! The first single, “Knife Prty” by Purity Ring, has already been released! 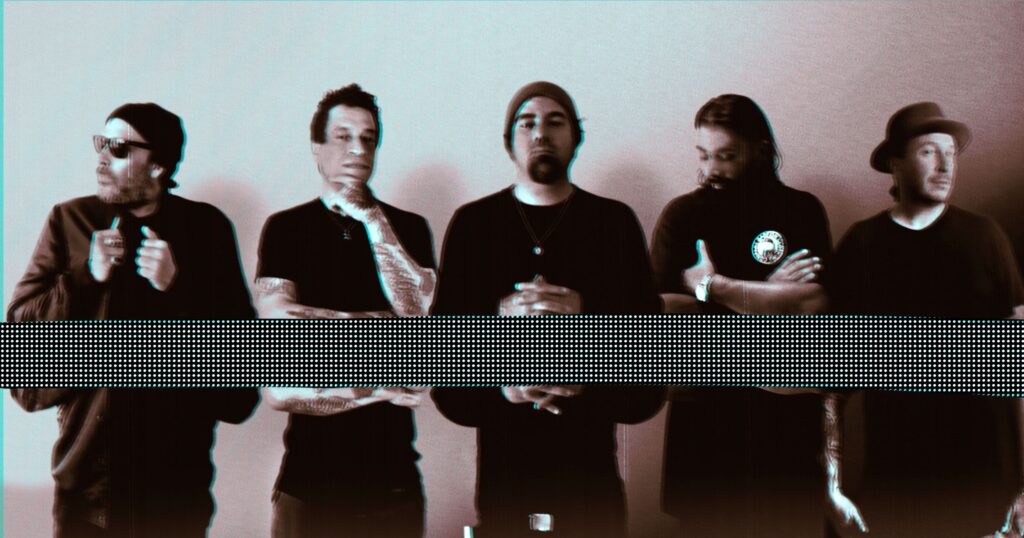 Deftones singer Chino Moreno announced plans for “Black Stallion” at a virtual press conference in June, “We’re going to be releasing later in the year a reissue of [‘White Pony’] and we’re going to do sort of a split side of the record, a remixed version of it titled ‘Black Stallion’. So we have a bunch of different people on it, some that actually inspired some of the writing of the record itself, the original album. So it’s kind of come full circle.”

Deftones has been busy during quarantine, as their ninth album, “Ohms” was also released in September 2020.