You may remember that late last year Lopez confirmed that ††† (Crosses) had signed a new record deal with Warner Records.

They’ve released a couple covers since releasing their debut album in 2014. These two new songs are the first new material in eight years. 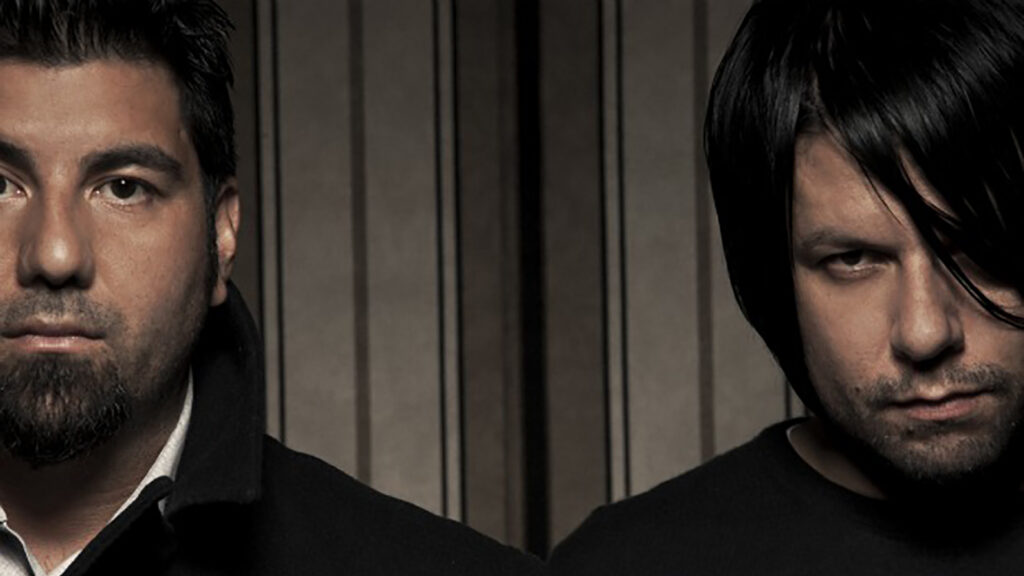 Moreno explains how he got involved with the band, “Shaun and Chuck were working together for a while before I came into the picture, and I just so happened to come in one day. These guys were, you know, writing some stuff and I heard it and I liked it right off the bat, and I sort of weaseled my way [Laughs] into the project. I think their idea was to get a bunch of different singers to, you know, just write different tracks, and… it didn’t happen.”

††† (Crosses) live debut was in January 2012 at The Glass House in Pomona, California.

I love this side project for Chino! It’s different enough that you wouldn’t expect these songs to make any Deftones albums.

Which other singers would you like to see make a side project?