Deftones ‘Chipping Away On Some New Music’

Deftones singer Chino Moreno was recently interviewed by Noise11.com to promote his ††† (CROSSES) project and gave an update on Deftones, “We’re just chipping away on some new music — those [other] guys are, at least, at the moment. We have some sporadic shows over the next couple of years, or a year or so, whatever. But for the most part, yeah, we’re just kind of winding down and taking some time off, for the most part.”

In case you missed it, earlier this year, Deftones enlisted Fred Sablan as their new touring bassist, after the departure of Sergio Vega. Lance Jackman also joined the band as a second guitarist.

Sablan’s first show with the band was in April ’22 at the Rose Quarter in Portland, Oregon. 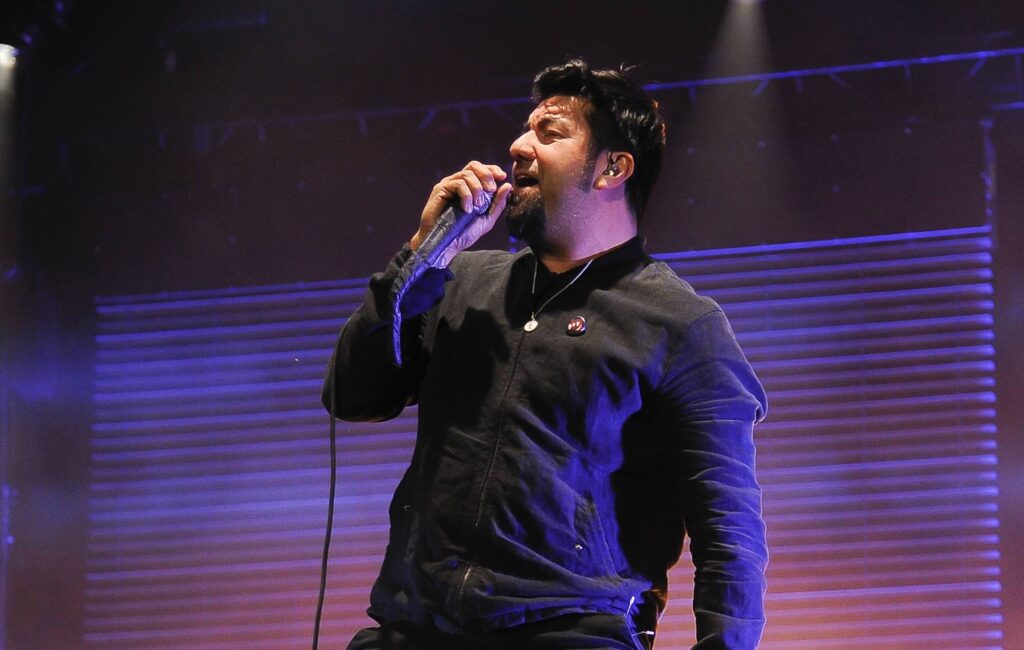 What’s the best ‘side-project’ you can think of?