You’ll remember that Record Store Day was moved to August 29th due to COVID-19. Def Leppard just announced that 4,000 copies of their March 2019 performance at the Rock And Roll Hall Of Fame induction ceremony will be available as a five-song EP! 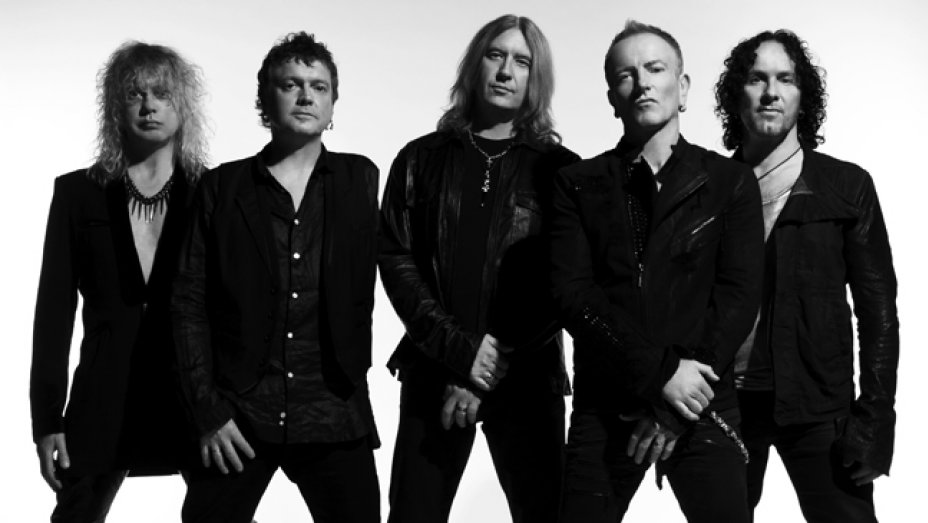 As you might expect, the band played four of their biggest hits: “Hysteria”, “Rock Of Ages”, “Photograph” and “Pour Some Sugar On Me”. They also did an all-star performance of David Bowie’s “All The Young Dudes”, featuring Def Leppard, Ian Hunter, May, Steve Van Zandt, The Bangles’ Susanna Hoffs and The Zombies’ Rod Argent.

Amazingly, it took 14 years after they were eligible for Def Leppard to be inducted.

Def Leppard was inducted at the 34th annual ceremony by Queen guitarist Brian May.