Def Leppard recently announced that their new album, “Diamond Star Halos”, will be released on May 27. It’s the follow-up to 2015’s self-titled album. 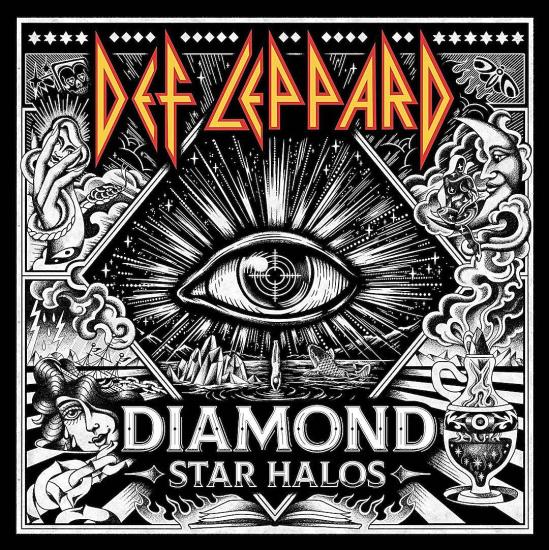 No surprise that the band used the last couple pandemic years to work on new music. They recorded in three different countries; Joe was in Ireland, Sav was in England, and Phil, Vivian and Rick were in the United States.

Check out the track listing below. As you can see, the band worked with multi-Grammy Award-winning artist Alison Krauss on a couple songs; “This Guitar” and “Lifeless”. “Goodbye For Good This Time” and “Angels (Can’t Help You Now)” features David Bowie pianist Mike Garson!

Isn’t it amazing that Def Leppard are still at it, after all these years?