Did you know that Twisted Sister frontman Dee Snider dabbles in creating horror movies? It’s true! And according to one of his Twitter posts, his new horror movie starts pre-production in June!

Wanna talk about a major distraction? My next scary movie (I wrote & I’m directing) is green lit & starts pre-production in 4 weeks! In between I’ve got 3 week pre-planned vacation (two years ago before covid, cancelled twice). When I get home I leave next day! Yes/Yikes!

This isn’t anything new for Snider. He wrote and starred in the cult 1998 horror movie “Strangeland”. And you may remember a couple years ago Dee was talking about directing a horror movie from a script he wrote, called “My Enemy’s Enemy”. That movie is said to be based on a real-life crime spree that happened in Long Island, New York in 1982.

Is this the horror movie he’s working on next month? It’s speculation at this point, but it’s a good guess. Time will tell. Who knows, maybe he has other horror up his sleeve. 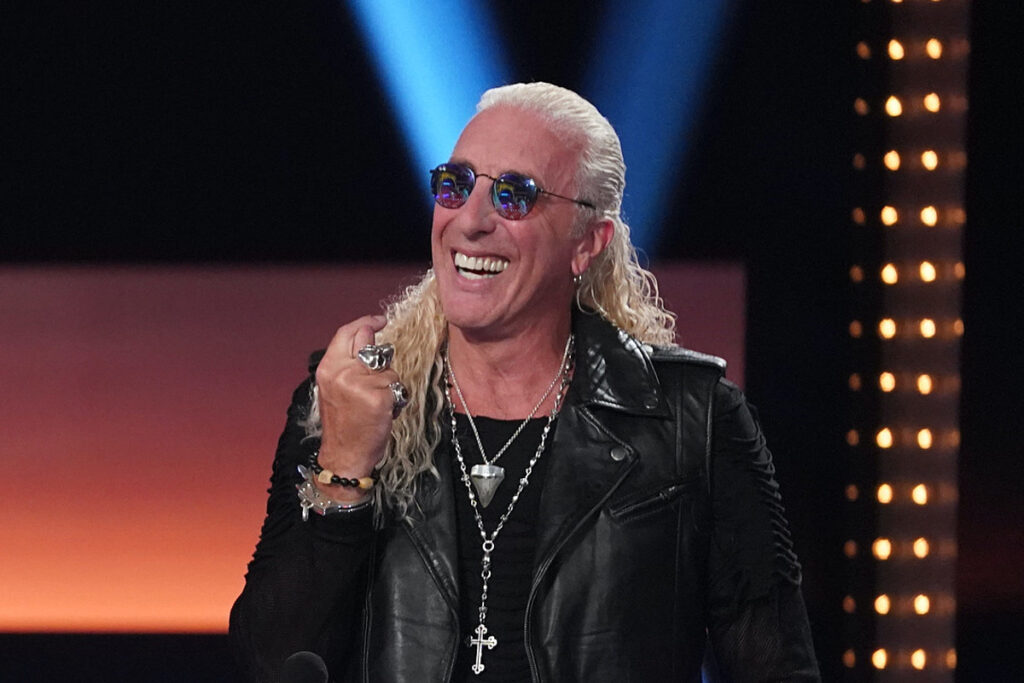 Snider was a guest of “Metal Casino Live” and talked about “My Enemy’s Enemy”, “‘My Enemy’s Enemy’ is powerfully disturbing. People said to me, after ‘Strangeland’, why didn’t I do something else, and I said ’cause I didn’t have an idea; I didn’t wanna just do something typical. And there was a crime committed where I grew up on Long Island in 1982. It’s considered the most horrible of crimes in the history of the area where I grew up. Each of the people convicted got 365 years in prison — each — for the crime. And I took that story, and I said, ‘Well, what if…?’ And I’m being very general, ’cause I don’t wanna give away too much at this point. But I said, ‘What if when this crime was happening, a Michael Myers or Jason Voorhees showed up — someone who was more evil. And ‘My Enemy’s Enemy’ is about, can we join each other, when we’re enemies, to fight a greater enemy?”

Gotta love the creative juices coming outta Dee Snider! Been a fan for years. Keep it up, we’re all listening… and watching!