Dee Snider Is Working On A New Metal Solo Album!

Twisted Sister singer Dee Snider was recently a guest of Full Metal Jackie’s radio show and  he talked to her about how the songwriting is coming along for his next solo album!

And Dee said he’s working with the same team again! “[I’m] working with the same amazing team — the Bellmore brothers, Charlie [on guitar] and Nickey. Nickey plays drums, but also is the engineer and mixer — an amazing, talented guy. And Jamey Jasta is the producer and curator. He is the gatekeeper, the master. As all ideas are brought in, they’re filtered through Jamey, his ears, and have to get a thumbs-up from him before it makes it to the record. But now we no longer have to do that ‘Is this gonna work?’ thing. And for me, it’s, ‘Do I trust these guys?’ I mean, I trusted them in the sense that they were friends, but when Jamey challenged me to do the metal record, I had my doubts. I don’t wanna say it’s doubts, but [I thought], ‘How is this gonna work?’ So there was an initial thing where we were all feeling each other out. Now, after two years of working together, touring with the Bellmore brothers, locking in a band with Nick ‘Taz’ Petrino on guitar and Russ Pizzuto on bass guitar, we come in and we don’t have to waste any time with that. There is trust, we do know our direction, we do know what works for Dee Snider and for this project, and we just go full steam ahead.” 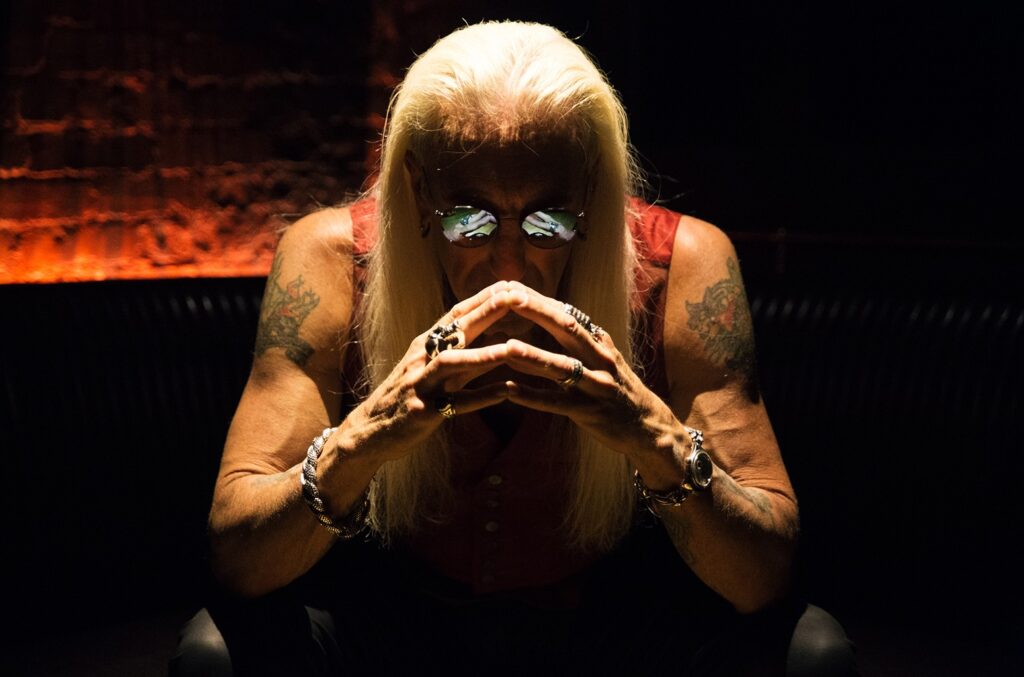 Snider’s latest release was a live album, “For The Love Of Metal Live!” which he released in July 2020.

Twisted Sister disbanded in 2016 after their farewell 40th-anniversary tour. Do you think they’ll ever get back together and make another record?