Never say never. HBO’s Western “Deadwood” has been given the green light to be made into a feature-length film! This comes 12 years after it last aired. 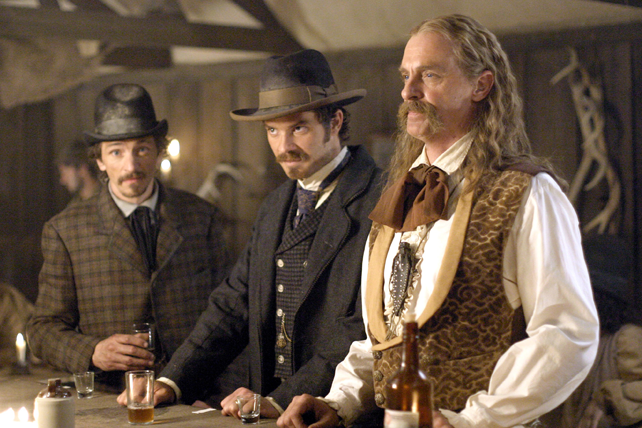 There’s been talk of a Deadwood movie since the end of its third season. On Wednesday (July 25), HBO president Casey Bloys said production on the movie starts this fall, “We’re looking at an October start date. We worked very hard to get this together. It has been a logistics nightmare to get all the cast members together.”

The network is hoping to release the film in the spring of 2019!

Rolling Stone’s list of the 100 Greatest TV Shows of All Time put Deadwood at #23.

What’s the best Western ever made? Series or film.