Always wondered why HBO cancelled Deadwood in 2006. Looks like they’ve seen the light – as production on the long-awaited movie is set to begin in 2018! 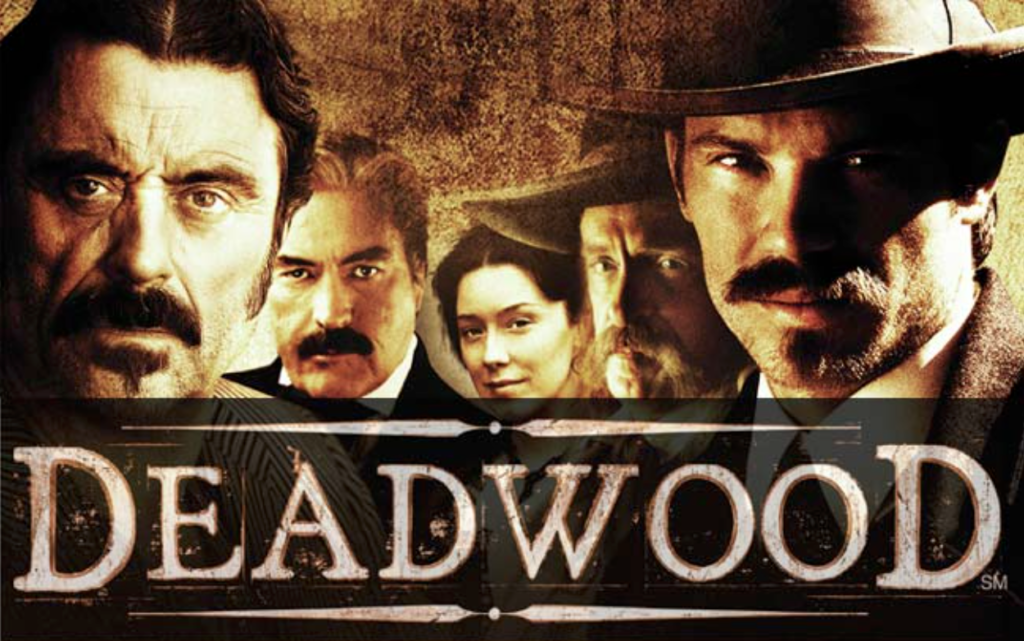 Ian McShane will be back – he was one of the reasons the series became a cult hit on HBO when it aired there between 2004-2006.

The movie’s script is done and is said to be “fucking thrilling and heartbreaking.”

Although HBO hasn’t confirmed – the reports are saying they start filling Autumn 2018.

Earlier in 2017, creator David Milch said that “a two-hour movie script has been delivered to HBO. If they don’t deliver [a finished product], blame them.”

Let’s hope it does. Excuse my French, Deadwood was fucking beauty.